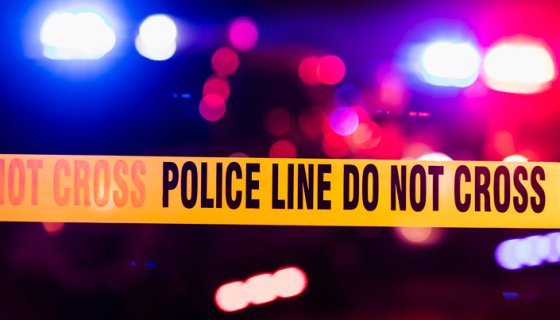 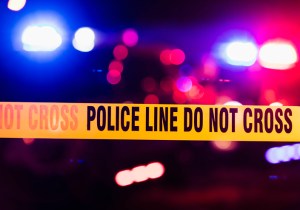 An unnamed woman in New York has garnered the support of her community after she was brutally attacked outside a Harlem liquor store. Now, the whole neighborhood is on the lookout for the criminals and a rally was helped in support of the woman as well.

By way of interviews with local CBS and NBC news outlets, the 31-year-old victim and mother said last Monday (Jan. 18), she walked into a liquor store at West 128th Street and St. Nicholas Avenue around 6 p.m. local time. While attempting to purchase a bottle of wine, one of the alleged assailants asked if he could buy her wine but she politely declined.

The woman then says that after rejecting the offer, she was followed by the men with one of them saying out loud that the woman thought herself superior to them. In an attempt to diffuse the situation, the woman says she walked away but the group gave chase and began kicking and hitting her, with one man biting her on the forehead.

According to the woman’s account, she lost her iPhone and tried to retrieve it when she was threatened once more. An onlooker told the woman to run, saying that the alleged perpetrator has carried out this heinous act before.

In the wake of the horrific attack, organizers in Harlem took to the streets over the weekend to demand justice for the attack and to highlight they will not tolerate such brazen attacks.

The local CBS news outlet spoke with some of the attendees of the rally, including Stand Against Violence East Harlem (SAVE) Director Omar Jackson.

“It’s our responsibility, it’s our duty to protect our women and children in our community,” Jackson said.

The attack was captured on surveillance video, including clear pictures of the faces of the men that were in the group. Police are launching a city-wide search for the group but it also appears that street justice could be doled out as if the gathering crowd is any evidence.

A woman says she was brutally attacked outside a Harlem liquor store after she turned down a man’s offer to buy her a bottle of wine. @LisaRoznerTV spoke exclusively with the victim. https://t.co/IbiMrZ6WCF