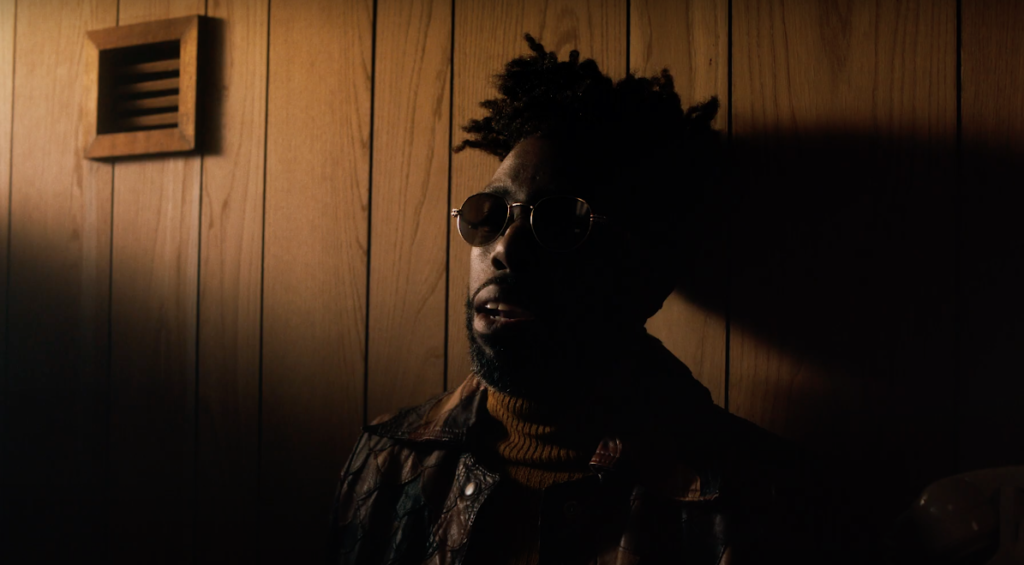 Emerging soul singer Joel Culpepper has released a new track from his upcoming album, Sgt Culpepper, due out later this year.

“I got to write this one with Tom Misch after a session for his album project with Yussef Dayes. Tom reached out after hearing “Afraid to be King” produced by Roy Davis Jr. Pleased he did ‘cause I’ve been a fan of his work for a while,” Culpepper shared in a press release.

He added, “I feel like Justice is poetry but it’s also complex. Part of justice is forgiveness, no longer enslaved by the pain of what someone’s done to you but the ability to move on from it.”

Culpepper accompanied “Poetic Justice” with a stunning visual, which was directed by Julianknxx. Watch it above.