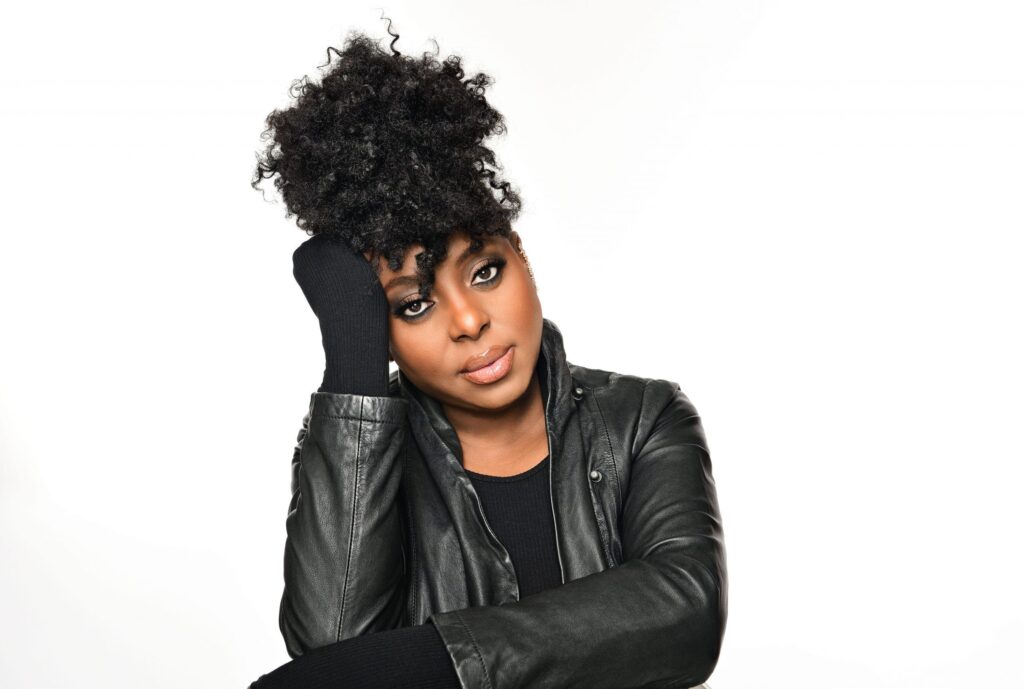 Ledisi is going for her second number-one single. The Grammy-nominated vocalist has announced that “Same Love” will be issued as the next radio single from her latest album, The Wild Card.

The soul-soaked recording, which invokes pained lyrics about a vacillating relationship, is expected to impact urban adult contemporary (urban AC) radio on January 26.

As Rated R&B previously reported, Ledisi scored her first major hit on the Billboard Adult R&B Songs chart last October with “Anything For You.” The devoted love song is nominated for best traditional R&B performance at the 2021 Grammys, which takes place on Sunday, March 14.

The Wild Card, the new album by Ledisi, was regarded as one of Rated R&B’s best R&B albums of 2020.

“I am honored to be given a chance to paint the world through Mahalia’s eyes and sing her songs,” shared Ledisi in a statement. “I am sharing space with so many amazing actors and with Ericka Nicole Malone’s words and being under the direction of the Great Denise Dowse’s I am thrilled to be telling the story of New Orleans Gospel Legend Mahalia Jackson.”

Adele Confirms She’ll Be at the Grammys: “Whoever Started That Rumor Is a Dickhead”
RuPaul’s Drag Race Season 15 Episode 5 Review: House Of Fashion
Mick Jagger is launching his own line of harmonicas
Chlöe Releases New Single ‘Pray It Away’
Bradd Marquis Releases New Single “BLOWIN’ IN THE WIND” A Sam Cooke Classic