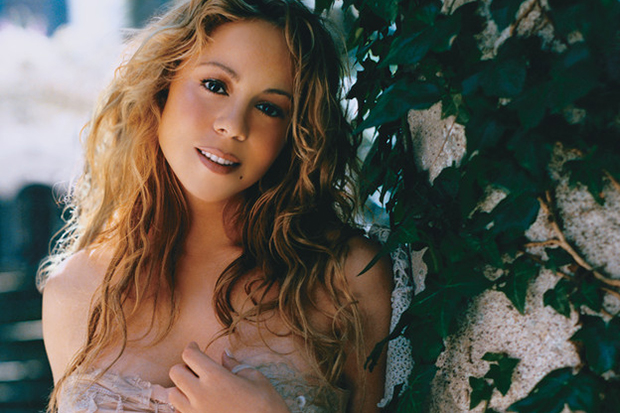 Mariah Carey’s ‘GTFO’ should have been a Grammy-winning #1 hit.

If you thought Mariah Carey’s MC30 celebrations were over, think again. Last year, Mimi marked the 30th anniversary of her debut album by rolling out The Rarities — a compilation of rare and unreleased material — and a series of remix EPs. Today (January 22), the living legend resumes the fun by blessing Lambs with five (yes, FIVE) remix EPs from the Charmbracelet era. She also uploaded HQ videos for “Bringin’ On The Heartbreak,” “Through The Rain” and “Boy (I Need You).”

But back to the EPs. Mariah spoils us with 13 remixes of “Through The Rain” including the version with Kelly Price and Joe, and the beloved Hex Hector club overhauls. There are also 13 remixes of “Bringin’ On The Heartbreak” (the real gem is a live version) as well as seven remixes of “Boy (I Need You)” including a solo version and five remixes of “The One.” Last but not least is a pair of club remixes of album track “I Only Wanted.” Dive into dozens of new/rare Mimi goodie below.

What’s your favorite remix EP? Let us know below, or by hitting us up on Facebook and Twitter!