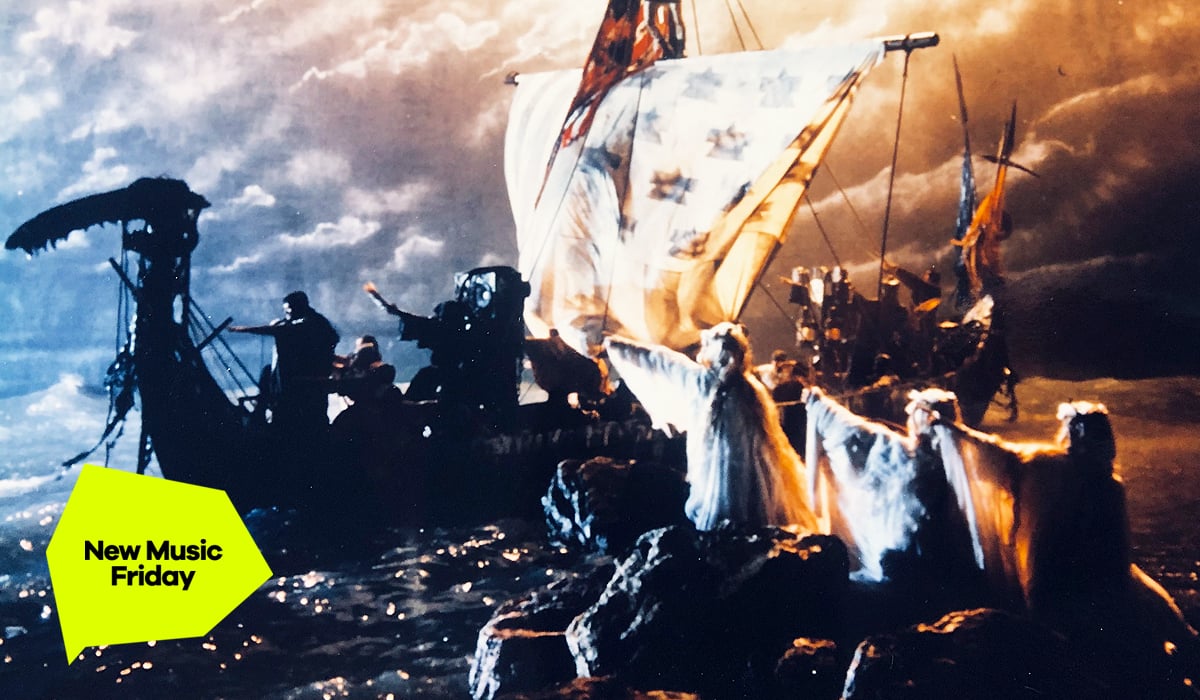 You might say “Peter why have you put a 28-year-old song at the top of the New Music Friday, are you having another meltdown” and, yes, fair point but:

a) America: What Time Is Love? hasn’t been com­mer­cially available for nearly three decades after The KLF threw a strop and deleted their entire catalogue. (The band have today put a handful of their hit records, including two Number Ones, on streaming services.)

b) It’s a very slightly different edit to the one that came out in 1992 and is therefore unques­tion­ably NEW.

c) Any excuse to celebrate one of the two greatest pop duos of all time.

d) I think, very seriously, that all popstars could learn a thing or two from a band who responded to the challenge of remixing a hit for the US market by turning in a song in which they claimed to have arrived in America 500 years before Christopher Columbus. A policy of more ridicu­lous­ness wherever possible wouldn’t harm pop in 2021.