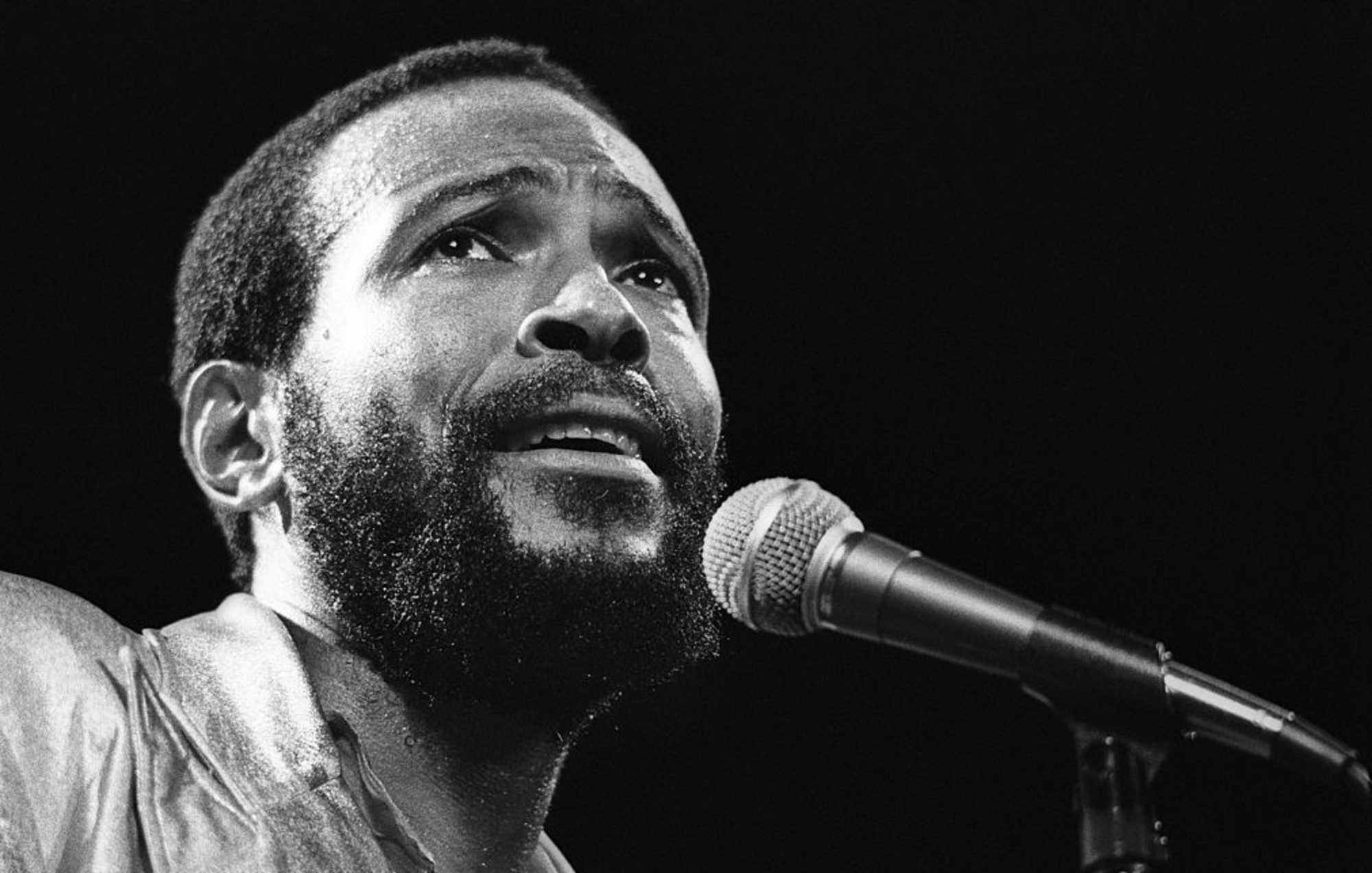 A rare Marvin Gaye instrumental album has been made available as a standalone LP for the very first time – listen to it below.

Recorded during the summer of 1971, ‘Funky Nation: The Detroit Instrumentals’ is the result of some downtime Gaye had after refusing to tour in support of his game-changing classic album, ‘What’s Going On’.

Released to celebrate the 50th anniversary of the title track from ‘What’s Going On’, the 14-track, funk-driven collection of instrumentals hears Gaye joined by the late Hamilton Bohannon on drums, Ray Parker Jr. (17-years-old at the time,) Wah Wah Watson, and Leroy Emmanuel on guitars, as well as a 20-year-old Michael Henderson on bass.

While some of the tracks have been heard on prior special editions of Gaye albums – and the full collection was featured in the Super Deluxe 40th-anniversary edition of ‘What’s Going On’ – this is the first time ‘Funky Nation’ has been released digitally as a standalone.

Listen to Marvin Gaye’s ‘Funky Nation: The Detroit Instrumentals’ below:

Meanwhile, Lenny Kravitz has opened up about his involvement in one of several biopics in the works on the soul legend.

Cameron Crowe, Jamie Foxx, Scott Rudin and Dr. Dre have all reportedly been attached to projects telling the story of the late Motown icon at various points, although none have materialised as yet.

Kravitz signed on for one such project in 2012, titled Sexual Healing, and helmed by Julien Temple, the director behind 1980 Sex Pistols mockumentary The Great Rock ‘n’ Roll Swindle.

Three months later, he dropped out of the film – set to follow Gaye’s time trying to recover from addiction and rebuild his career in the early ’80s – and was replaced by Law & Order star Jesse L. Martin.

Kravitz told Rolling Stone he “just didn’t feel right about it,” adding: “I can’t even tell you what it was. There were some business and financing things going on which had nothing to do with me. I just gracefully bowed out with due respect to the director who’s wonderful and I really like as a person.

“In the end, I’m glad that I didn’t do it. Playing Marvin Gaye is a wonderful opportunity but I’m just trying to do my thing.”