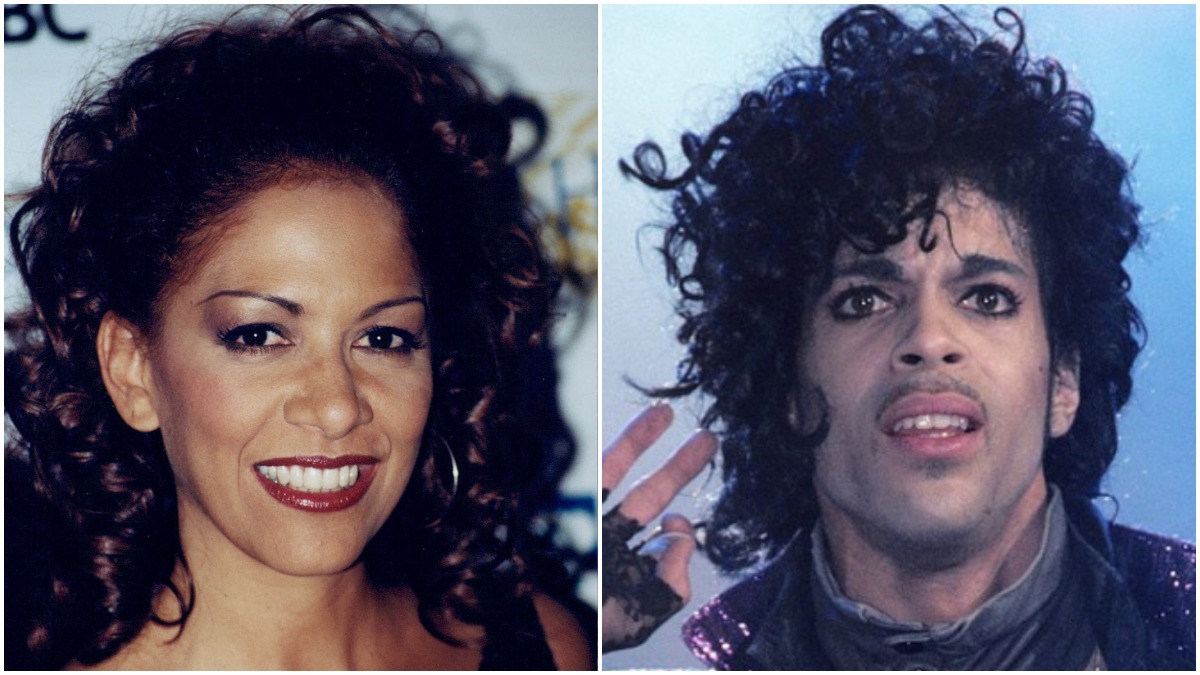 Sheila E. has announced that she’s making a biopic about her relationship with Prince.

In a very brief Facebook post, The Queen of Percussion shared the name of the film and insinuated that it will arrive in the not-too-distant future. “Coming soon…Sheila E. to release ‘Girl Meets Boy’, a film telling the beautiful story of her time with Prince. Stay Tuned.”

The “Glamorous Life” singer first met the Purple One at a concert in the late ’70s, and years later she ended up contributing vocals during the Purple Rain recording sessions. After receiving a couple Grammy nominations for her own 1984 song “The Glamorous Life”, Sheila E. and her band opened for Prince’s Purple Rain Tour. It was during this time that the two developed a fleeting romantic relationship.

Sheila E. joined Prince’s backing band as their romance grew, and as she recalled in a 2016 Billboard interview, they became briefly engaged after Prince proposed in 1987. However, by the 1988-89 Lovesexy Tour their relationship fractured, and Sheila E. subsequently left Prince and the band once it came to a close.

Over the years they remained close friends who would periodically join forces on-stage. Following his death in 2016, she was involved in several high-profile tribute concerts. She also released a song called “Girl Meets Boy” that was dedicated to Prince, and it now appears that she’s turning that sonic artistic statement into a full-on biopic.

We have no idea when this film will arrive or who else is involved — actors, directors, producers, which streaming service will debut it, etc. — but at least we have something else to look forward to.

Back in 2019, she guested on an episode of Kyle Meredith With…, in which she talked about working with Snoop Dogg, collaborating with Prince, and more. Revisit the episode down below.