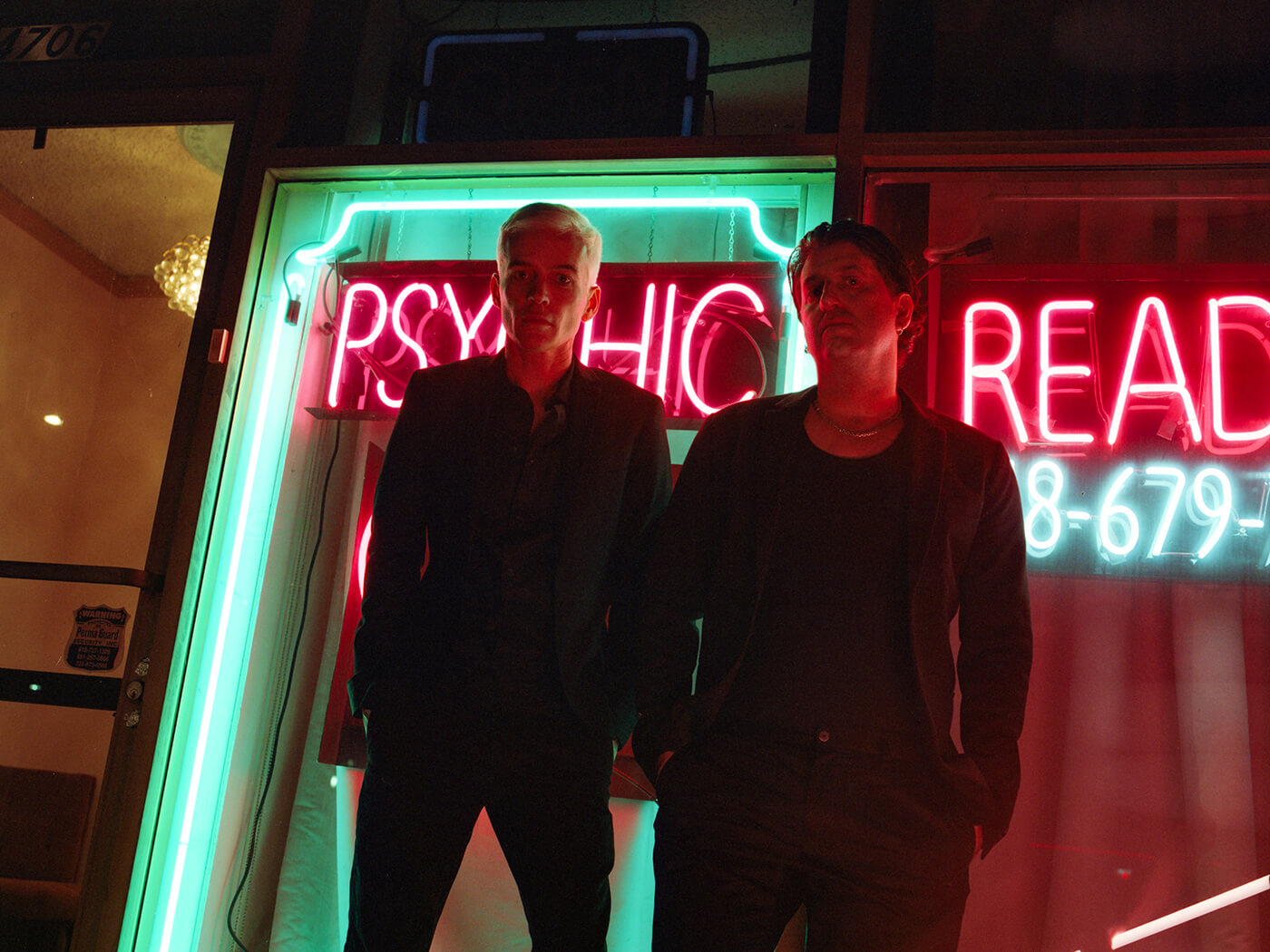 If, after suffering hardship, you’ve become particularly attuned to the everyday miracles of earth and sky, awed by the wonder of existence, then you’re already intimate with the hopeful air of We Will Always Love You.

Drenched in mechanised shimmer and kinetic beats, The Avalanches’ third studio effort is at its core a beatific vision born of life’s darker turns, that neither weaponises nor romanticises pain. Instead, We Will Always Love You recognises the arc of pain as one of humanity’s strongest connective tissues, an acknowledgement that doubles as an exorcism, a non-verbal expression that intones, “I feel you, pain, and now I am setting you free.”

Fitting neatly at the junction between curiosity and maturity, the record may disappoint those fans with a particular long-simmering and perhaps unfair desire; it is not the anarchic and astonishing Frankenstein’s monster that was 2000’s Since I Left You or, to a lesser extent, 2016’s Wildflower, not an infinitely layered statement with WhoSampled pages that unravel like Kerouac’s On The Road scroll. It is more pop-oriented and far less mysterious. It is the sound of a group who want more from life than the fetishisation of dusty discs.

Though it retains the same deconstructionist form that made The Avalanches a household name, it does so through a reliance on original collaborations with guest vocalists that are then chopped, refracted and stitched with samples of cult records, obscure historical recordings, warbled YouTube clips and alien frequencies. It’s a less intensive template than Since I Left You, one that fulfils a few practical purposes: less time spent digging and chasing sample clearance, and core members Robbie Chater and Tony Di Blasi’s desire to work in a more standard album-tour cycle, one that doesn’t prompt a 16-year absence between records. In keeping with their liking for concept albums, they’ve crafted a record loosely based on the relationship between ‘science communicators’ Carl Sagan and Ann Druyan, and their ‘love note’ on Voyager’s Golden Record.

Druyan’s face appears on the cover, and she was originally planned to appear on the album; though it didn’t happen, the record is certainly not short of other contributors. While it’s fair to see names like Perry Farrell and Rivers Cuomo and be suspicious, the beauty of We Will Always Love You lies beneath the elder statesmen on the shiny hype sticker. It is here that Karen O whispers some of the last and most profound words written by David Berman, over the crackle of static and a light twinkle of piano (“Pink Champagne”). It is here that pop luminary Dev Hynes meets folk luminaries The Roches and soul legend Smokey Robinson in an elegiac symphony built for headphones (“We Will Always Love You”). It is here that Johnny Marr’s guitar again shimmers with a Smiths-era glimmer (“The Divine Chord”), and a crack modern soul upstart, Cola Boyy, is bolstered by none other than OG sampler Mick Jones (“We Go On”). It is here that a sample of Vashti Bunyan, taken from 1970’s “Glow Worms”, flutters on a wave of psychedelic soul (“Reflecting Light”).

Though sonically We Will Always Love You is unlike the group’s first two albums, its spirit of discovery, and subtle championing of the oblique, forgotten and underrepresented, is familiar territory. The album is neither stuck in the past nor barrelling recklessly towards the future, and, in this sense, it’s a lavish genre-agnostic mixtape. On paper it lacks focus, but in practice it is representative of the aural quilts crafted by modern, omnivorous listeners. Anti-pop sentiment has largely fallen out of vogue among serious music heads, and The Avalanches have long advocated for such progress.

Through its adventuresome twists and well-considered combinations, this record acts as a necessary treat amid a turbulent and uncertain climate; it embraces the promise of love, the wonder of outer realms and the connective quality of music across genres and understanding. A reminder of the energy of bodies at one with a beat, and the soothing quality of a quiet hour alone with one’s thoughts, it’s a hopeful guide to a world where everyone is welcome.