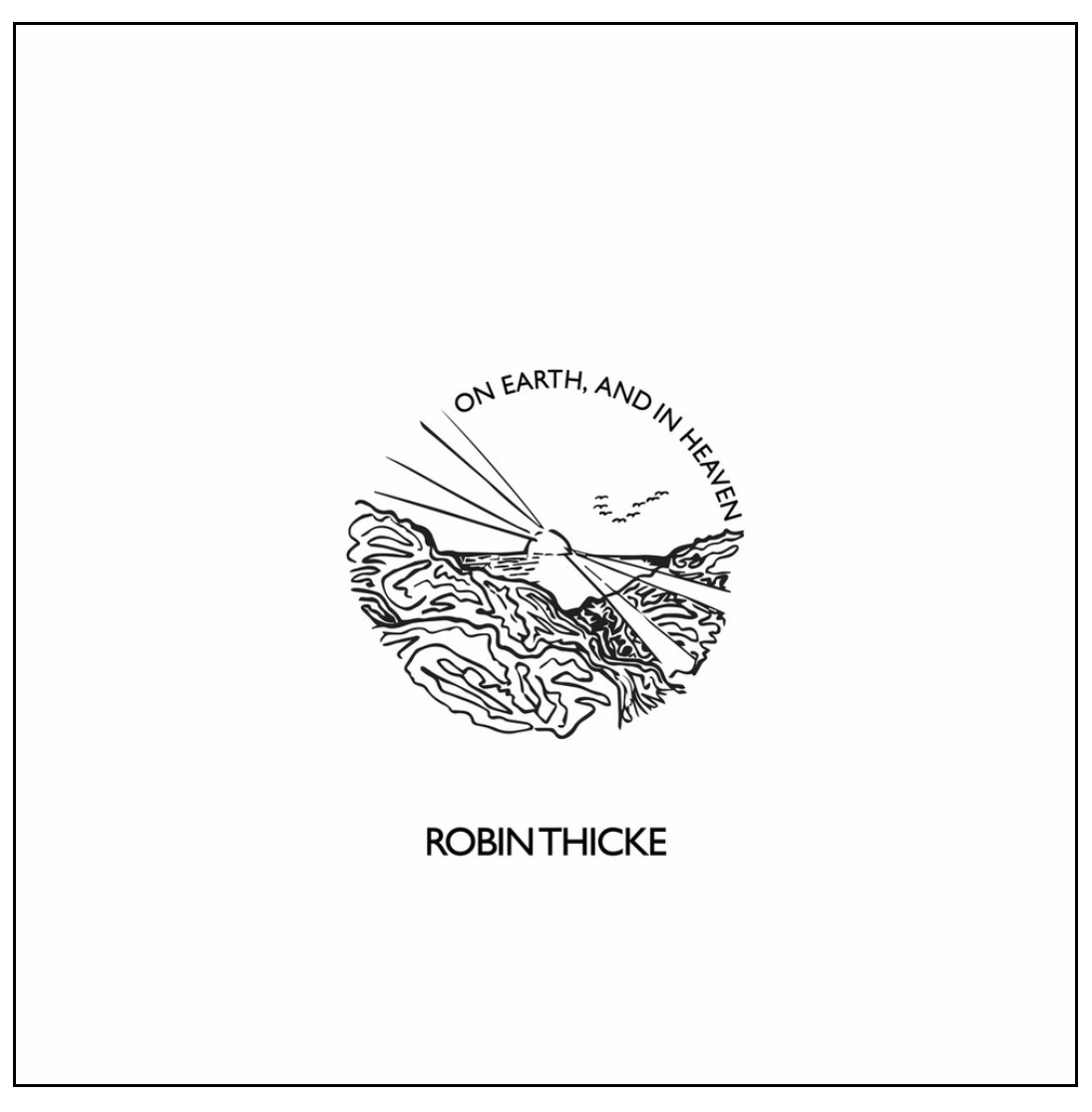 Robin Thicke recently released his second single “Take Me Higher,” from his upcoming  album “On Earth and In Heaven.” The track was produced by Mr. Happy, himself Pharrell Williams. The duo have once again made what feels like a soon to be classic track. The pair have previously worked together on some of his hits “Wanna Love You Girl”  from “The Evolution of Robin Thicke” and of course the smash hit anthem of 2013 “Blurred Lines,” from the titled album. Thicke’s last six albums were produced on the Neptunes’ label, Star Trak. The album will be released on Lucky Music, which is Thicke’s own imprint in partnering with Empire.

“On Earth, and In Heaven” is Thicke’s highly anticipated eighth studio album, which is set to release on February 12, and is worth the wait. The album will also feature his recent single “Beautiful,” that dropped earlier this month.

“Take Me Higher” should differently be on your playlist and radar.  Listen below.