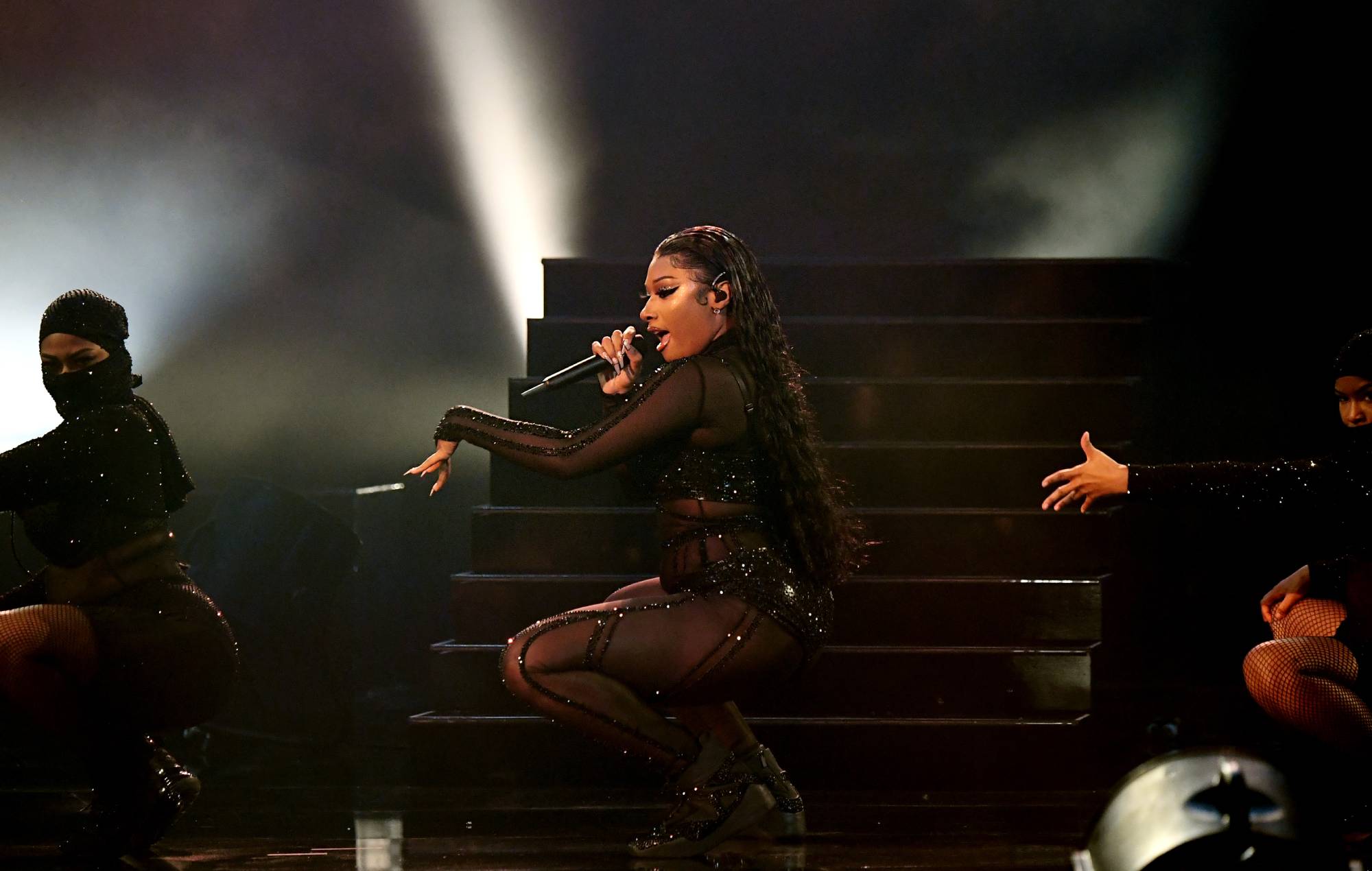 Megan Thee Stallion has dropped her new dance video for ‘Body’ – you can watch the clip, which was directed by the ‘WAP’ video director Colin Tilley, below.

The track is one of the stand-outs on the Houston rapper’s debut studio album ‘Good News’, which was released back in November.

The original video for ‘Body’ was released to accompany the arrival of ‘Good News’ on November 20, and Megan has now followed those visuals up with a new clip which sees her reuniting with director Tilley, who helmed the video for ‘WAP’ back in August.

The clip features choreography from JaQuel Knight and sees Megan and a troupe of six dancers performing a series of routines to ‘Body’ – you can watch the video below.

Following its release last summer, ‘WAP’ clocked up the biggest-ever first-week streaming figures for a single track in the US and went to number one in both the US and UK.

Megan’s latest collaboration, a feature on the remix of Ariana Grande’s ‘34+35’ alongside Doja Cat, was released earlier this month.

The original version of ‘34+35’ featured on Grande’s latest album ‘Positions’. In a three-star review of the record, NME said of the track: “On the raunchily titled ‘34+35′ (you do the maths), she begins: ‘If I put it quite plainly / Just give me them babies’. In case that demand was too understated, she later asks: ‘Can you stay up all night? / Fuck me ’til the daylight’.”