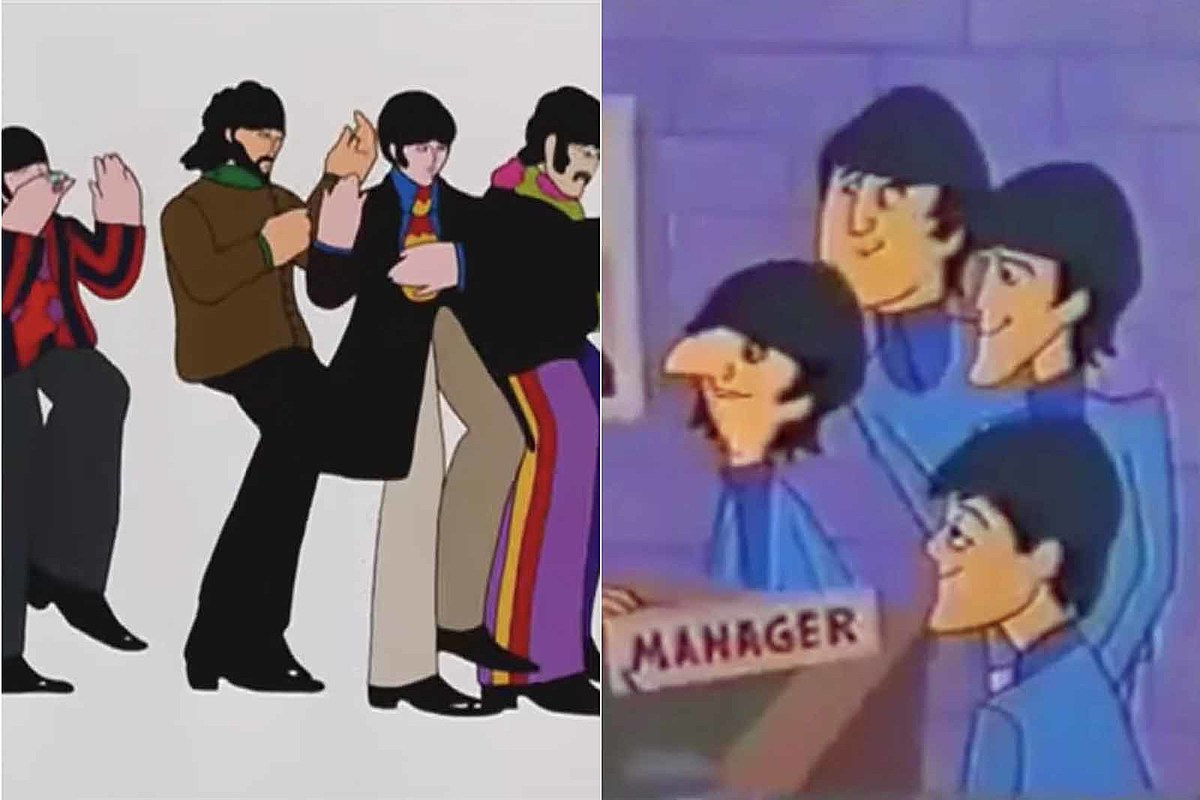 Ron Campbell, whose lengthy career as an animator led him to work on the Beatles‘ cartoon series and the Yellow Submarine movie, has died at the age of 81.

The news was posted on Campbell’s Facebook page by his business partner, Scott Segelbaum. “It is with great sadness and a heavy heart that I have received news that famed animator/producer/director/storyboard artist Ron Campbell has passed away at age 81,” Segelbaum wrote. “Ron was a dear friend and my business partner for over a decade. His death leaves a huge void.”

He continued, “Campbell was one of the final people who literally animated our childhoods. … Making cartoon films was something Ron had dreamed of since he was six years old when he learned that the short films of Tom & Jerry that he saw in the theaters were only drawings. He was amazed that he could make drawings that could come to life….and that was it. He said he never woke up a day in his life and thought…damn I have to go to work.”

Campbell was born on Dec 26, 1939 in Seymore, Victoria, Australia, and trained at the Swinburne Art Institute in Melbourne. Before he was 20 he had found employment drawing episodes of Krazy Kat and Beetle Bailey. In 1965, the producer of those shows, Al Brodax, brought him in to be an animator and director on The Beatles, which ran for 39 episodes over the next two years, and lasted another two in reruns. The band’s music was featured in each show, but their characters were voiced by actors.

“I always kind of liked [the cartoons],” George Harrison once said. “They were so bad or silly that they were good, if you know what I mean. And I think the passage of time might make them more fun now.”

Then Broadax hired Campbell and Duane Crowther to work on the full-length Yellow Submarine, where they created about 12 minutes’ worth of the film, including the Sea of Time sequence and scenes featuring Jeremy Hillary Boob, PhD, and the Chief Blue Meanie and sidekick Max.

Campbell later moved to the U.S., and, over the rest of his career, worked for such famed studios as Jay Ward Productions (George of the Jungle), Hanna-Barbera (Scooby-Doo, The Flintstones, The Jetsons, The Smurfs) and Disney (Darkwing Duck and The New Adventures of Winnie the Pooh). He also created animation for mostly live-action shows including Sesame Street and Big Blue Marble.

He retired in 2008 but remained active, exhibiting his work and selling his paintings based on the characters he drew. “As he started touring the United States, visiting art galleries and meeting the audience that grew up with his cartoons,” Segelbaum continued, “he realized something that never occurred to him at the time…..the incredible impact that cartoons had on the audience. Saturday morning cartoons were some of their happiest childhood memories. This created a special bond between Ron and the people who came out to meet him, see his artwork and even purchase a family heirloom.”