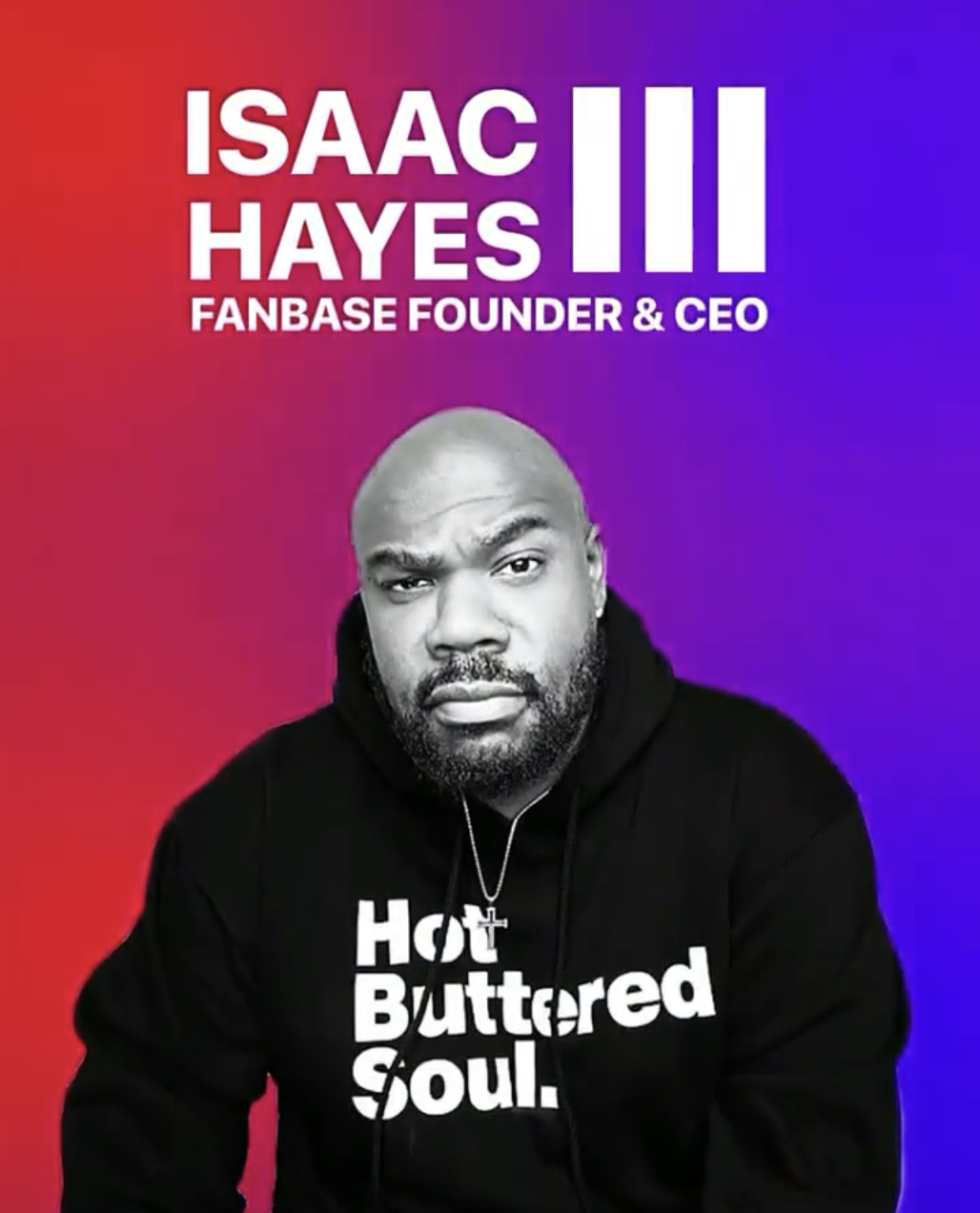 TV ONE premiered it’s two-part documentary “Unsung Music and The Movement” remembering the artists and songs that have provided the soundtracks for the fight for justice and equality. The special incorporated first hand accounts, interviews with artists and media, coupled with archival footage from memorable speeches, powerful performances and more.

One of the show’s featured commentators was Isaac Hayes III, son of the icon and legend “Mr. Hot Buttered Soul” Isaac Hayes Jr.. Hayes III stopped by ThisIsRnB to give us insight on how his father was a major contributor to the Civil Rights Movement, and discussed what it means to preserve his father’s band and legacy.

Hayes III credits his father as a pioneer of the modern day r&b sound. He also dived into the one of many lessons his father taught him about the beast, known as the music industry. He attributes his success to the hard lessons of his father being taken advantage of, which forced him to understand every aspect of the business, in particular, contracts. That was one of the main lessons that fueled him to become the founder of Fanbase, a  social media platform on the rise. Fanbase is a fascinating subscription based social platform that allows all creators, no matter of size, to monetize on their content.

Watch our full exclusive interview HERE for an in-dept discussion on the business and more.