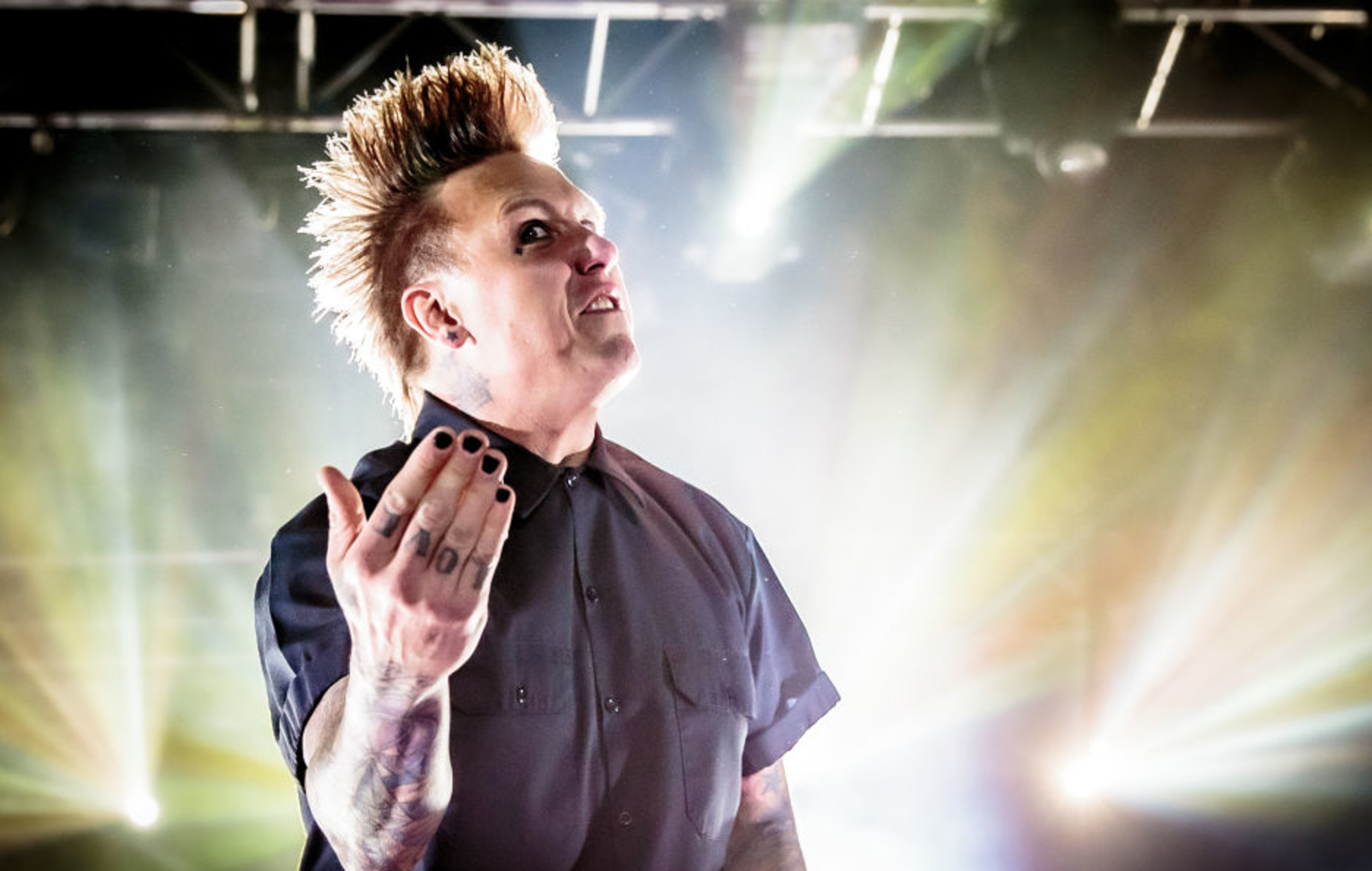 Papa Roach have teamed up with TikTok star Jeris Johnson for a reloaded version of their classic 2000 anthem ‘Last Resort’ – listen to it below.

Released to celebrate the 20th anniversary of the nu-metal band’s global hit, the new remix was first teased back in November when Johnson shared a behind-the-scenes video of him and Papa Roach frontman Jacoby Shaddix in the studio together.

“It was amazing to hear that Jeris connected with the track the same way people all over the world have,” Shaddix said in a statement. “That conversation of ‘Last Resort’ and its impact on all types of people hasn’t stopped for 20 years, and we were stoked to ‘Reload’ it for a new generation to keep that conversation going.”

Johnson added that ‘Last Resort (Reloaded)’ is a song “surrounded by magic”, before revisiting the original version.

“The original ‘Last Resort’ is one of the most impactful and loved songs from an entire generation of music (and my childhood),” he said. “There is an energy to that song that has just made it a living breathing art form at this point.

“After I remixed it and threw it up on TikTok the last thing I expected was that I’d end up in the studio with Papa Roach a couple weeks later. The reaction and reception was so overwhelming that me (a random kid on TikTok) got the attention of a legacy band and the invitation to team up and remake ‘Last Resort’ for an entirely new generation. I don’t give a fuck what anyone says, that’s magic.”

A video for the reloaded version of ‘Last Resort’ arrives tomorrow (January 28). Until then you can listen to it below:

“We also did a re-record of ‘Last Resort’ which we did with some guests that are going to appear on it,” he said. “I can’t drop the names yet but we’ve got some top-notch sick people on this.”

At the time, Papa Roach were unsure if they were going to combine all of the ‘Last Resort’ versions into one final remix.

“We’re not sure if it’s all on one track or there’s going to be three different versions,” he explained. “We’re coming to that point now. It’s going to be fun to play with and a cool way to celebrate the track and that’s coming soon.”

Muni Long Remakes ‘Superstar’ and Shares ‘Horas y Horas’ for Spotify Singles
T.J. Holmes and Amy Robach Out at ABC, One Source Calls Exit ‘Witch Hunt’
An Addicting and Sublime Up-tempo Pop Track – Vallyre Drops Unique and Smashing Dance Single ‘COLDCHILL’
Why Did Justin Bieber Sell His Music Catalog?
Adele Confirms She’ll Be at the Grammys: “Whoever Started That Rumor Is a Dickhead”