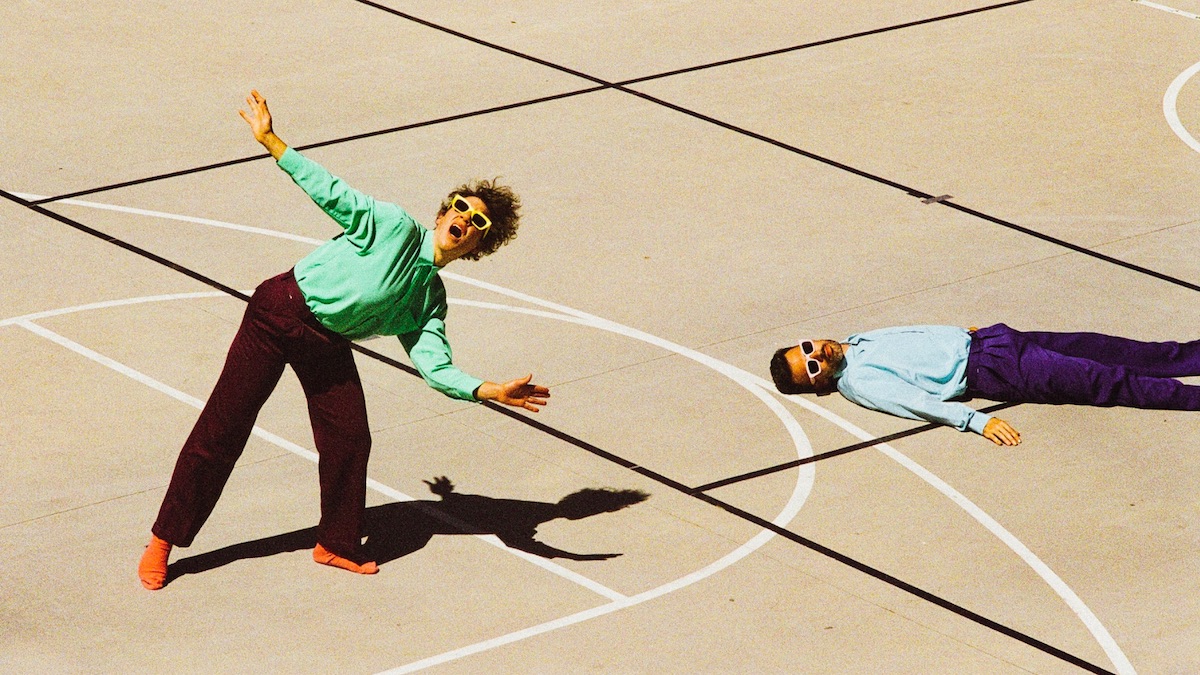 Art-pop duo tUnE-yArDs have announced their first new album in three years. It’s called sketchy. and due out March 26th via 4AD. Better yet, they’re giving fans a taste of what to expect with the single “hold yourself.”, which you can stream below.

sketchy. spans 11 tracks in total, including the previously released “nowhere, man” from last year. The follow-up to 2018’s i can feel you creep into my private life sees Tune-Yards drawing influence from Beastie Boys Book, Questlove’s Creative Quest, and ruthless jam sessions in their home studio. From the sound of it, this album will be just as wired and zany as their original music for Boots Riley’s movie Sorry to Bother You.

As for today’s “hold yourself.”, Merrill Garbus and Nate Brenner ditch their digital gear for live instruments, the result of which makes for a rather down-to-earth, rhythmic, indie pop number. The accompanying music video by Basa Studio turns up that playfulness, but the lyrics veer towards a different emotion altogether: frustration.

“This song is about feeling really betrayed by my parents’ generation,” said Garbus in a press release. “And at the same time, really seeing how we are betraying the future.” Listening to the way she articulates her anger on “hold yourself.”, it’s easy to pick up on that conflicting stance in real time.

Pre-orders for sketchy. are currently ongoing, including two vibrant vinyl pressings in yellow and blue. Peep the tracklist and album artwork for it after the jump. 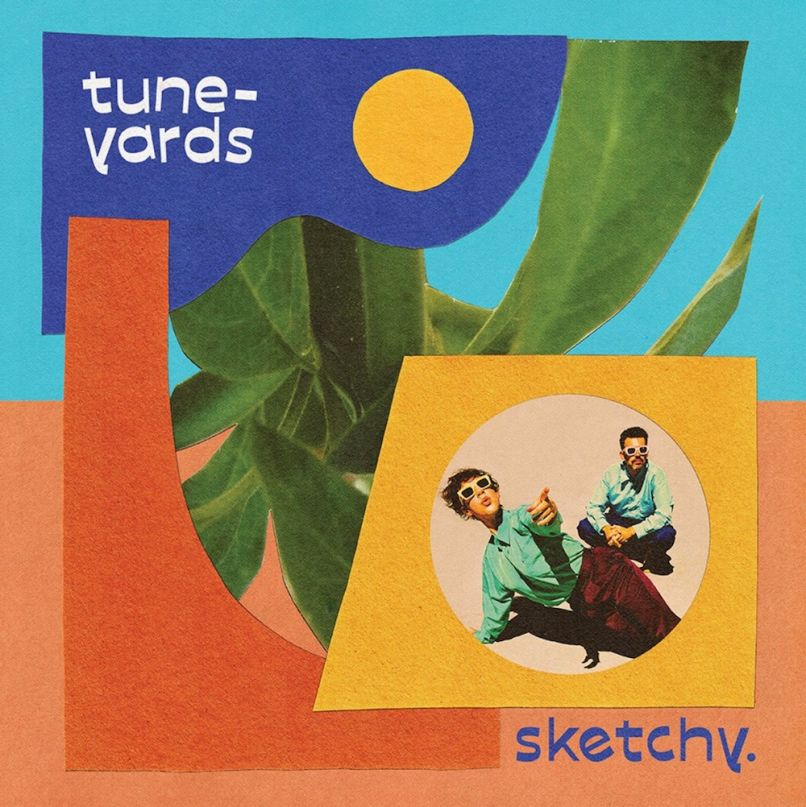