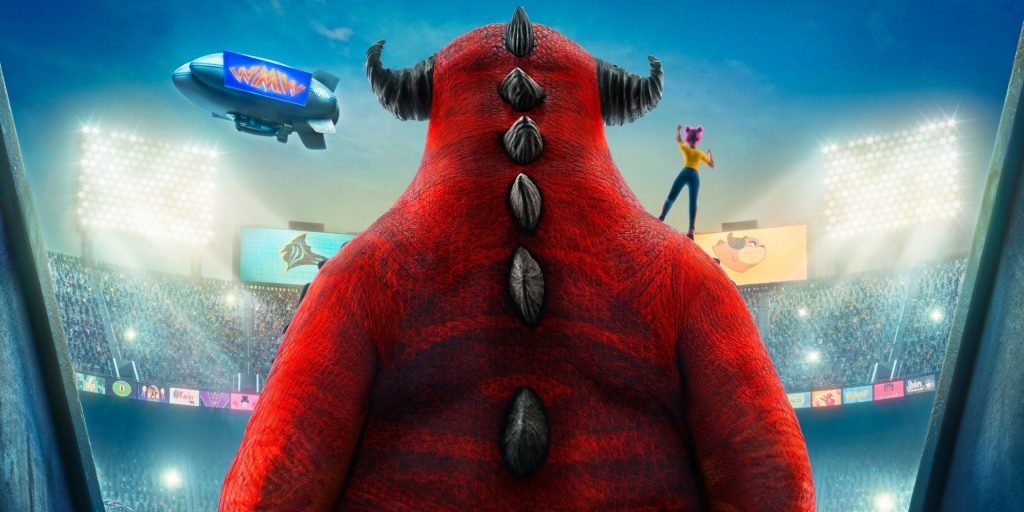 Paramount is moving its animated feature Rumble from May 14 this year to Feb. 18, 2022.

The movie directed by Hamish Grieve is set in the world of monster wrestling where monsters are superstar athletes. Teenage Winnie seeks to follow in her father’s footsteps by coaching a loveable underdog monster into a champion.

Matt Lieberman and Etan Coen penned the screenplay with the pic produced by Mark Bakshi and Brad Booker.

Currently there aren’t any wide releases scheduled on Feb. 18 next year. Rumble would follow in the wake of two Feb. 11 untitled releases from 20th Century Studios and Universal.