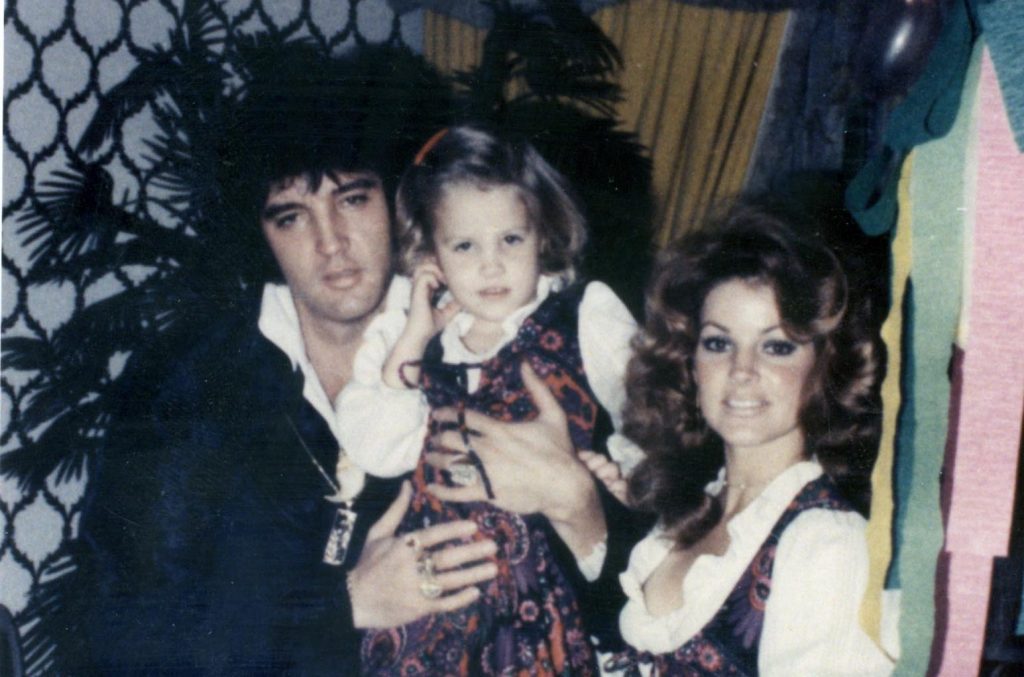 Baz Luhrmann’s untitled Elvis Presley movie, currently in production in Australia, is moving from its Nov. 5, 2021 date to June 3, 2022.

The movie will explore the life and music of Elvis Presley (portrayed by Austin Butler), seen through the prism of his complicated relationship with his enigmatic manager, Colonel Tom Parker, played by Tom Hanks. The story delves into the complex dynamic between Presley and Parker spanning over 20 years, from Presley’s rise to fame to his unprecedented stardom, against the backdrop of the evolving cultural landscape and loss of innocence in America.

The movie, which was originally set to shoot earlier this year, was delayed due to the Covid outbreak in Australia and Hanks being one of the first big stars to come down with the virus, as Deadline first reported.

Elvis leaves behind Disney/Marvel’s The Eternals and Paramount’s Clifford the Big Red Dog on Nov. 5 and takes over a spot that Warners already had reserved for an untitled movie on Jan. 3, 2022.

Grammys 2023: Babyface Scores First Nomination in Eight Years
If You Don’t Have These Two Tomahawk Albums on Vinyl, You Owe It to Yourself to Pick These Reissues Up
Beabadoobee teases official release of fan-favourite track ‘Glue Song’
‘Gossip Girl’ Reboot Star Jordan Alexander Grateful Despite HBO Cancelation
The Good Doctor Season 6 Episode 11 Review: The Good Boy