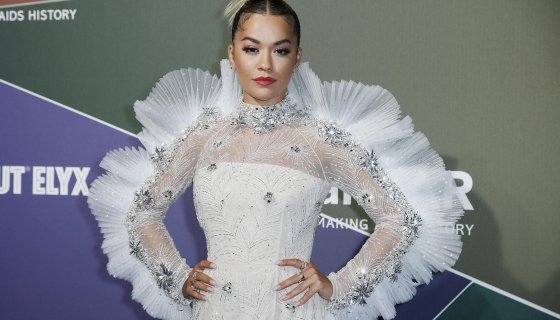 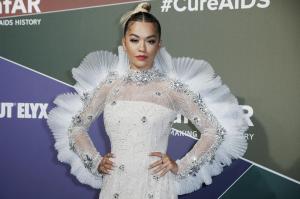 Rita Ora was dragged for her over-capacity birthday party in London last November, but now it appears that the singer not only knew she was breaking the rules from the beginning but allegedly paid to do so.

According to The U.K. Sun, the unauthorized gathering was actually planned by Ora and her camp, who called ahead to the restaurant, Casa Cruz, and reportedly offered the London posh spot $7,000 to break the country’s Covid social distancing rules.

Police claim a rep for Ora called restaurant Casa Cruz and offered the boss, Scottie Bhattarai, £5,000, or $6,829, to provide “drinks and nibbles” for a party. Despite most of the restaurant’s staff being furloughed due to the pandemic, Bhattarai agreed, stating that he wanted to “facilitate” before admitting he was “greedy” for the cash.

Back in November, the former Roc Nation signee claimed that the event “wasn’t planned,” but according to the terminated manager–it actually was.

“It was a spur of the moment decision made with the misguided view that we were coming out of lockdown and this would be OK,” Rita said during her apology. “I’m deeply sorry for breaking the rules and in turn understand that this puts people at risk. This was a serious and inexcusable error of judgment. Given the restrictions, I realize how irresponsible these actions were and I take full responsibility.”

Bhattarai reportedly told police only seven guests were expected to arrive but by 9 p.m. local time, almost 20 people showed up, including model Cara Delevingne and her sister, Poppy. His statement also noted that guests, including Ora, supplied their own alcohol and that entourage security wanted no footage of the event, so he shut off the cameras, but Bhattarai declined to name the rep who arranged the soiree.

Casa Cruz’s owner, Nicholas Fallows, told The Sun after the party was busted by cops that he hadn’t known about the party, as the spot is “owned by shareholders.”

As of press time, Rita Ora has not responded to claims regarding the bribe.