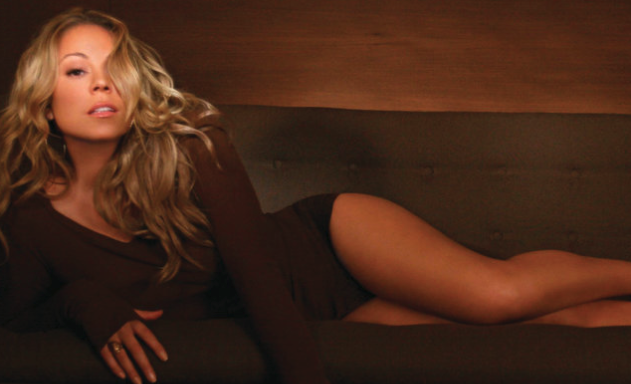 Mariah Carey keeps her festive #MC30 campaign going with six new EPs. This week, the vocal acrobat revisits 2005’s The Emancipation of Mimi with It’s Like That, We Belong Together, Don’t Forget About Us, Shake It Off, Say Somethin’ and Your Girl.

Five of the six EPs are named after an official single from the Grammy-winning album. Each EP contains various mixes, instrumentals and other special sonic moments that Carey’s devoted Lambs will certainly enjoy.

“Memory lane of The Emancipation of Mimi is chock full o nostalgia for me in the best way. Thank you for sharing this time with me and for revisiting all these creative extensions of this body of work,” Carey tweeted.

Last April, Carey celebrated the 15th anniversary of The Emancipation of Mimi. The album spawned two number-one singles: “Don’t Forget About Us” and the incomparable “We Belong Together.” The latter ballad — written by Carey, Jermaine Dupri, Johntá Austin and Manuel Seal — rested comfortably at No. 1 on the Billboard Hot 100 for 14 weeks. It also landed Carey two Grammys at the 48th annual ceremony for Best Female R&B Vocal Performance and Best R&B Song.

Carey kicked off her #MC30 campaign — which acknowledges her longevity in the music industry — in July 2020 with The Live Debut. Since then, Carey has released over 25 EPs based on various tracks from her first ten studio albums (excluding Glitter).

We Belong Together (EP)

Don’t Forget About Us (EP)

Shake It Off (EP)