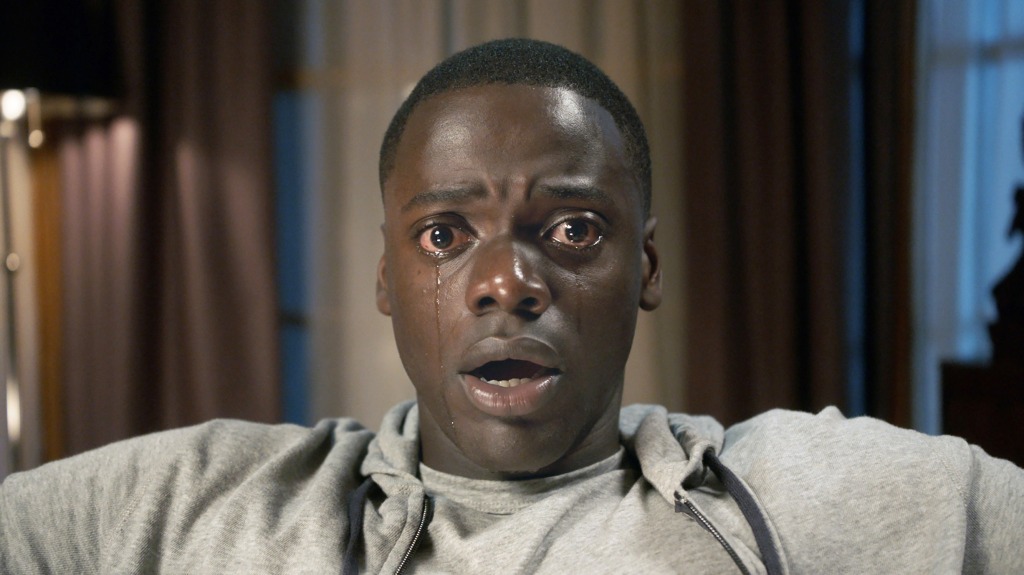 EXCLUSIVE: In what’s to be expected given how virtual the Sundance Film Festival is this year, sources tell us that there won’t be a surprise screening.

While the pandemic has forced the festival to go online and branch out to those surviving arthouses during Covid to play its lineup, nothing beats the energy that comes from a live Sundance premiere or surprise screening in Park City, UT. It’s that vibe which buyers make their acquisition decisions off of, and when it comes to secret screenings, it can impact the rollout of a film.

Note it’s not every year that the festival has a surprise screening; there wasn’t one last year.

However, in recent memory the biggest example of success emanating from one was when Universal and Blumhouse debuted Get Out in 2017, shooting Jordan Peele out of a cannon in his feature directorial debut. The socially conscious horror film hit Park City on Jan. 23 that year before its Feb. 24 opening, automatically creating heat at its midnight screening and going on to make $176M at the domestic box office, $255.6M WW off a $4.5M production budget. The pic notched four Oscar nominations in 2018, including Best Picture, with Peele winning Best Original Screenplay.

Other surprise screenings of late at Sundance include the Dwayne Johnson MGM production Fighting With My Family in 2019, Jason Reitman’s Tully in 2018 and Eddie the Eagle in 2015.

When reached, Sundance provided no comment in regards to this year’s secret screening.

The Good Doctor Season 6 Episode 12 Spoilers: Glassman Moves In!
If You Don’t Have These Two Tomahawk Albums on Vinyl, You Owe It to Yourself to Pick These Reissues Up
Future, Missy Elliott, the Roots, Glorilla, and More to Perform During 50th Anniversary of Hip-Hop Celebration at 2023 Grammys
Ms. Patti LaBelle to perform at the 24th Annual Super Bowl Soulful Celebration Honoring Philadelphia Eagles QB Jalen Hurts with 2023 “Faith In Action” Award
Study Finds Last Year’s Hatebreed, Slipknot, and Gojira Tours Were Terrible for the Environment