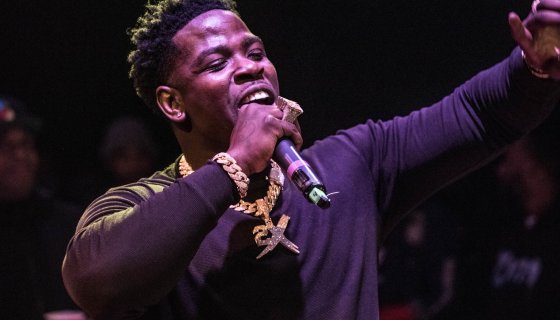 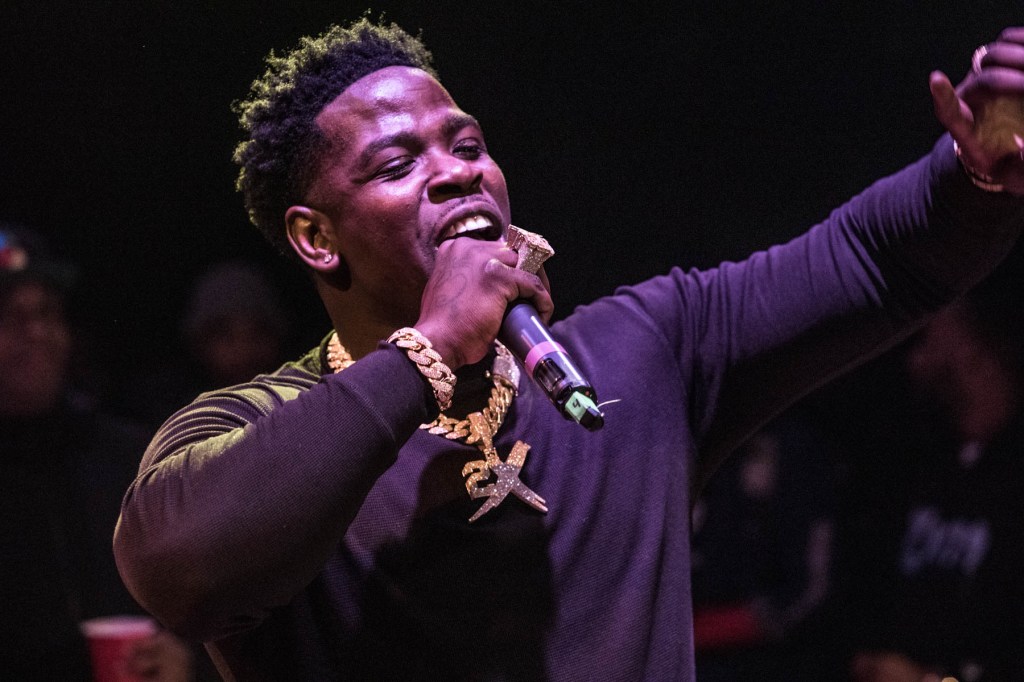 It appears that Casanova will remain incarcerated—for now—after a judge denied the rapper the ability to post bail.

According to VladTV, on Thursday (Jan 28) a federal magistrate judge has denied Casanova’s attempt to get out of jail while awaits court for charges of racketeering and drug trafficking. During the court hearing, U.S. Magistrate Judge Paul Davison stated that while Casanova’s defense team provided a “formidable” argument for the “Woah” rapper on $2.5 million bail, but Davison expressed that he was “concerned” about the danger to the community if Casanova was released.

“When you go back to the history and characteristics of this defense, this is a defendant who has, over the last decade, managed to rack up three serious violent felony convictions,” Davison said, later adding he was concerned by Casanova’s alleged role as a gang leader. “It is quite reasonable to infer that people who cross (Casanova) get hurt.”

During proceedings, prosecutors also fueled the judge’s decision by describing the rapper as a high-ranking member of the Gorilla Stone gang who had the authority to order others to commit violence, before adding that there is “rampant evidence of guns, drugs, and violence centrally involving this defendant.”

“He sits near the very top of a violent organization,” assistant U.S. Attorney Russell Felton argued Thursday morning, later adding, “He’s one of the top leaders and narcotic suppliers in a large scale operation that was carried out by more junior members of Gorilla Stone.

In addition to his current charges, the U.S. Attorney also alleged that Casanova, whose real name is Caswell Senior, was responsible for the shooting that occurred at his birthday party at a strip club in Florida that resulted in a suspected rival Crip member being shot by someone in Gorilla Stone. Felton inferred that Casanova had ordered the shooting, which his attorney, James Kousouros, vehemently denied before adding that prosecutors had provided no evidence to back up the allegations against Casanova and that he expected him to be acquitted; noting that the photos of guns found on Casanova’s phones were fake weapons used to promote the song “Gripped Up.”

A point that the U.S. Attorney argued was due to Casanova’s elevation in rank within the gang, before recalling the rapper’s interview with Nick Cannon where he stated that he is “still ape,” a reference to being part of Gorilla Stone. Felton adds that there was “overwhelming reliable evidence” that Casanova was also a drug supplier for the gang who had “moved up from muscle to a leadership role.”

As previously reported, Casanova was one of 18 alleged members of the Untouchable Gorilla Stone Nation gang who was arrested last November on charges of murder, attempted murder, racketeering, assault, and fraud among other charges.  The Roc Nation artist faces up to life in prison if convicted, although he maintains his innocence. Hours before he turned himself in to authorities, the “Commissary” rapper recorded a video ensuring fans of his innocence before adding he’s prepared for the fight.

“As you already know I’m fighting serious charges right now,” Casanova said. “But um, I’m innocent – that’s one. Two, I been fighting my whole life so I’ll get through this. But just understand how they could get you jammed up.”