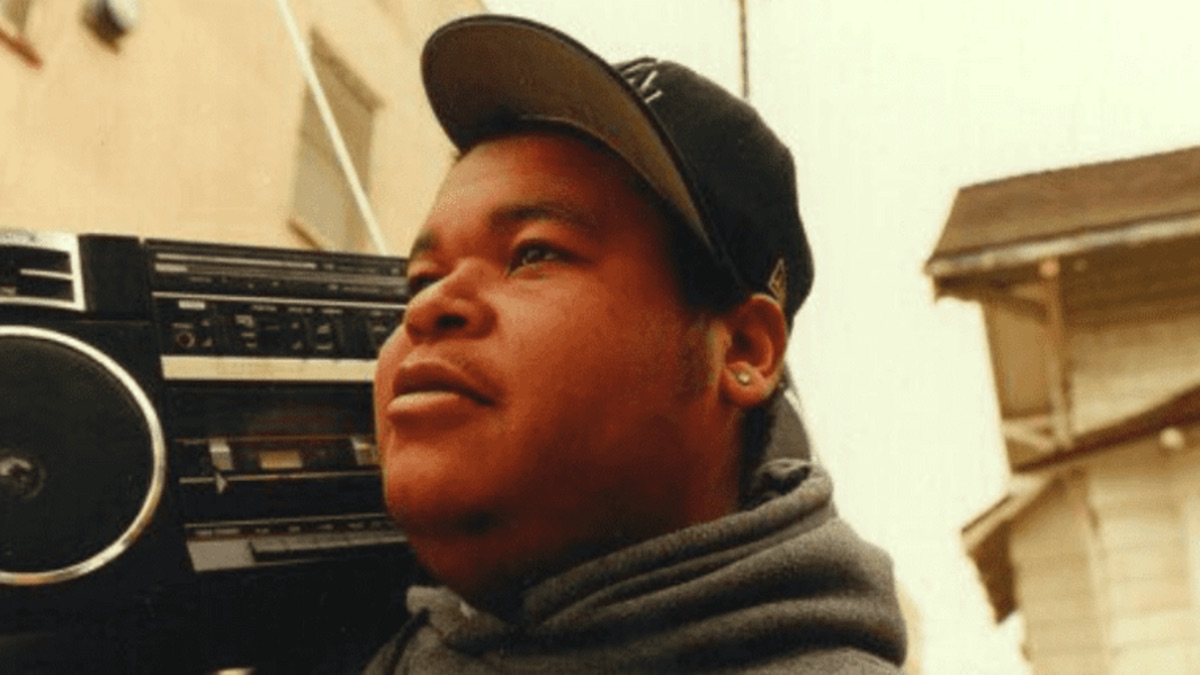 Double K, the rapper best known for his work as one half of the Los Angeles hip-hop duo People Under the Stairs, has died at the age of 43. On Sunday morning, close friends and collaborators confirmed he passed away, though no cause of death has been revealed.

Double K, who was born under the name Michael Turner, grew up sampling music in his free time to create “beat tapes” that he would use while DJing local events. In high school, he went on to join the Log Cabin Crew, a hip-hop collective that included several members of Living Legends, where he further honed his skills as an artist.

As a teenager, Double K met his soon-to-be bandmate Christopher “Thes One” Portugal while searching for sample material in the now-defunct record store Martin’s. The two decided to spin their beat tapes for one another in Thes One’s car and, impressed by each other’s work, quickly formed a close-knit friendship. They founded People Under the Stairs that same year, in 1997, to explore what type of music they could create in a joint effort.

People Under the Stairs released their debut album The Next Step in 1998. Since then, they released a new record roughly every two to three years, resulting in a whopping 15 albums total. After dropping Sincerely, the P in 2019, the two decided to officially disband on good terms.

Although they never formally brought another member into the fold, People Under the Stairs did work with a wide range of musicians over the course of their career, including George Clinton, Jurassic 5, and Hieroglyphics. As a staple of the Los Angeles underground hip-hop scene, they also went on to inspire a whole new generation of rappers, including a young Mac Miller.

Since learning of his passing, friends and fellow musicians have been eulogizing the late rapper on social media. Read some of their tributes to Double K below.

Double K of People Under the Stairs passed away this evening. In addition to rapping, he co-produced the group’s music with groupmate Thes One which was extremely influential in the West Coast’s underground scene.

RIP 🕊 2 Mid-City└A’s own Double K
(Michael Turner) of @PUTS. Respect.
Condolences 2 his family, Thes One,
all their listeners & peers at this time.

Damn…. RIP Double K. Never knew the PUTS guys personally, but it felt like there was a concurrent thing happening on the west coast to the Jux/Fondle em/RSE thing, and they were in the middle of it. Condolences to Thes One.

Just found out that Los Angeles lost another hero.

Rest In Peace to #DoubleK from #PeopleUnderTheStairs. Just saw the sad news that homie has transitioned. Thank you for your service King 👑. Yet another reminder at how precious life is. Please show appreciation & give roses to your peoples while they’re still here to enjoy them. pic.twitter.com/3VIuCADT40