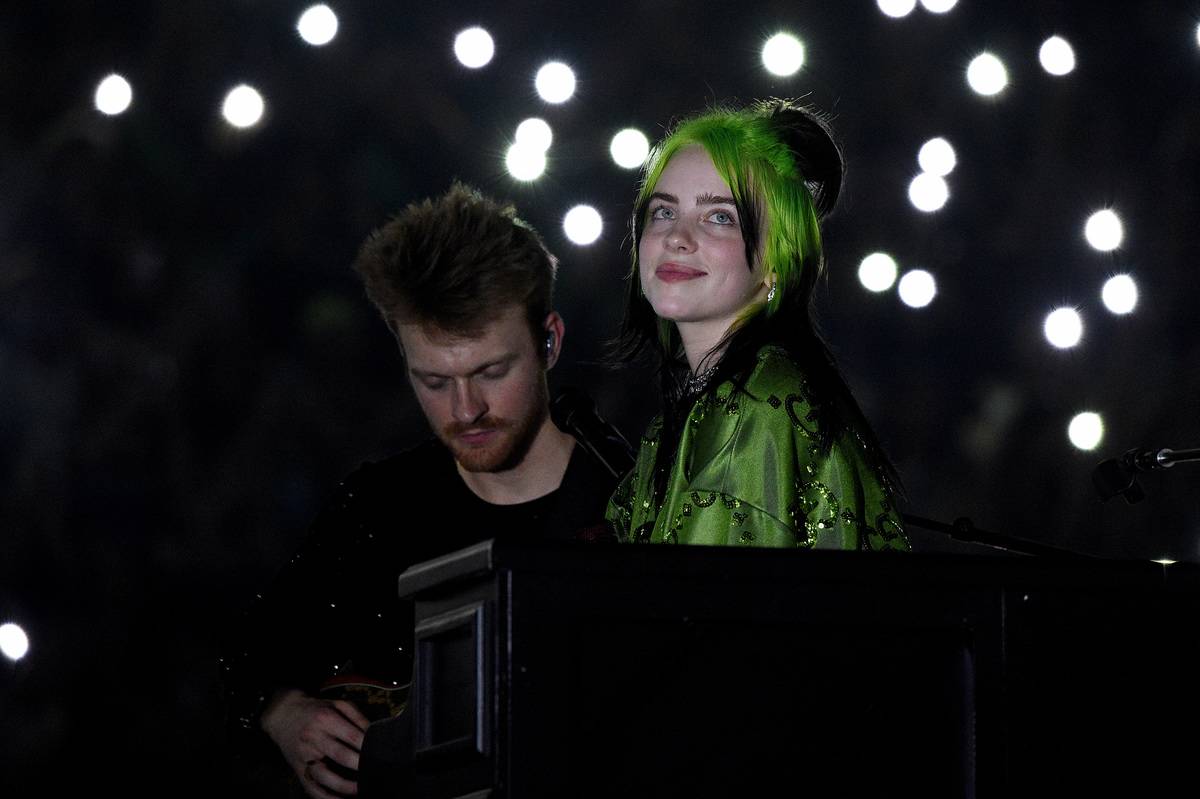 “Therefore I Am” is officially Billie Eilish’s fourth single to top Billboard’s “Alternative Play” chart. The massive achievement gives the 19-year-old songstress the outright record for most top singles on the chart by a solo artist. Even more impressive is how quickly Eilish set the solo record.

In the 32 years since the “Alternative Play” chart began, no solo artist has ever had four number ones. Two artists, Beck and Alanis Morrissette, both had three. Beck pulled off the feet over the course of 20+ years (1994-2017) while Morissette did it in two years.

At 19-years-old, the real question is just how much further Eilish can separate herself from the competition? She has already proven to be one of the most talented and impactful voices of her generation. As she continues to grow with her audience, it’s hard to imagine her popularity will dwindle.