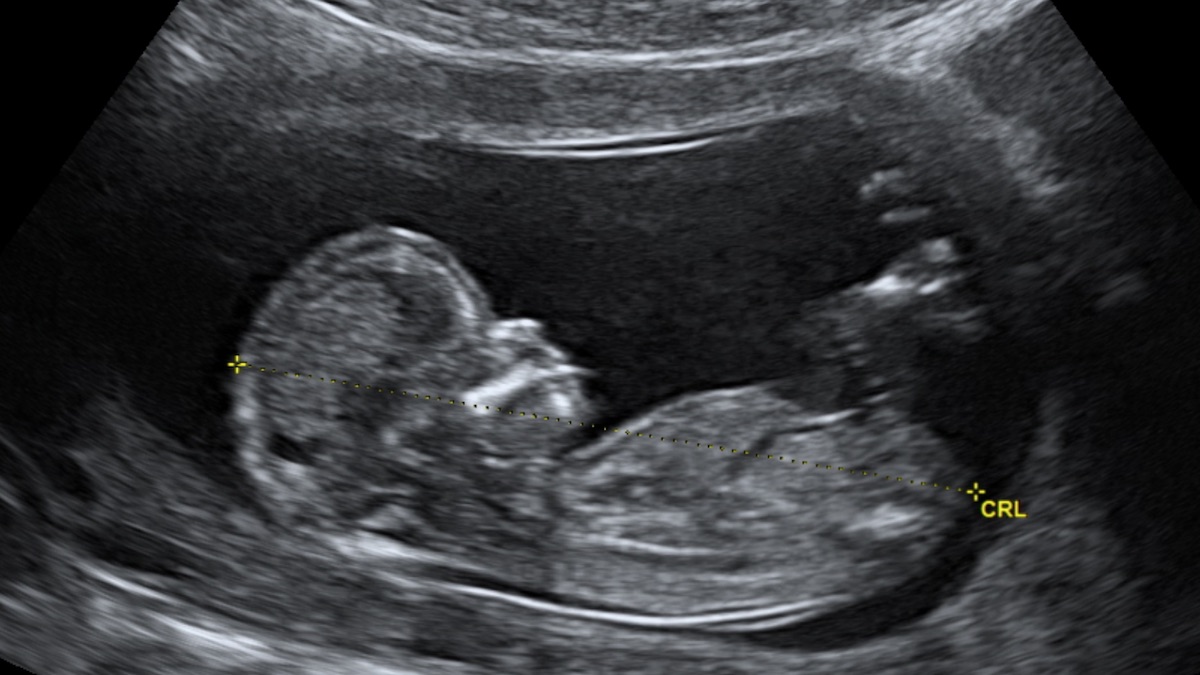 For decades, musicians have recorded music with the specific intent of helping foster child development in utero and teach soon-to-be kids iconic rap hooks. Now the tables have turned: an unborn baby has recorded her debut album, presumably for the enjoyment of full-grown humans.

The baby, named Luca Yupanqui, is the soon-to-be child of Psychic Ills bassist Elizabeth Hart and Lee “Scratch” Perry collaborator Iván Diaz Mathé. Yupanqui created the songs on her album using biosonic MIDI technology that translated her in-utero movements into sound. The MIDI devices were hooked to Hart’s stomach, recorded the vibrations created by Yupanqui, and transcribed them into Mathé’s synthesizers, a meditative process that took place over five hour-long sessions.

Hart and Mathé then edited and mixed the results of those sessions while trying to respect Yupanqui’s musical autonomy so as to allow her message to exist in its raw form. The resulting collection of songs is aptly titled Sounds of the Unborn, and it’s due out on April 2nd via Sacred Bones.

If you have no idea what kind of music an unborn baby could compose, take a listen to “V4.3 pt. 2”, the lead single from Sounds of the Unborn. It’s an eerie collection of echoing synths, ringing bells, and thundering bass. It’s all held together with an electronic pulse, likely an exact replica of Yupanqui’s actual heartbeat.

Pre-orders for Sounds of the Unborn are currently ongoing, including splatter-colored vinyl, and you can see the artwork for that below. Sacred Bones are also selling the MIDI Biodata Sonification System, in case you want to create your own music with a fellow living thing, too. Who knows, maybe that bruised fruit in your kitchen has been trying to tell you something all along.

Sounds of the Unborn Artwork: 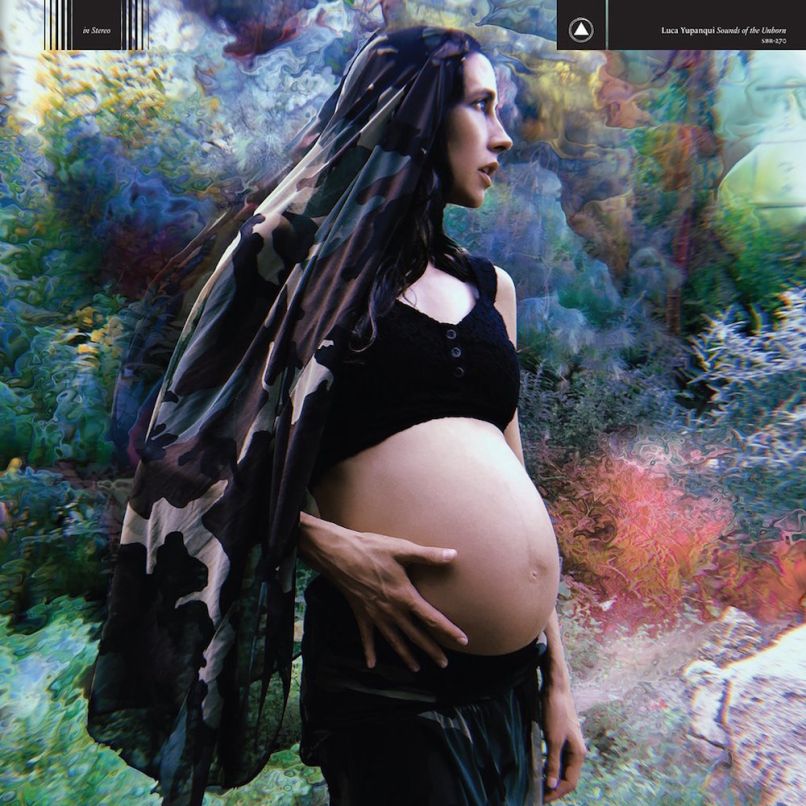