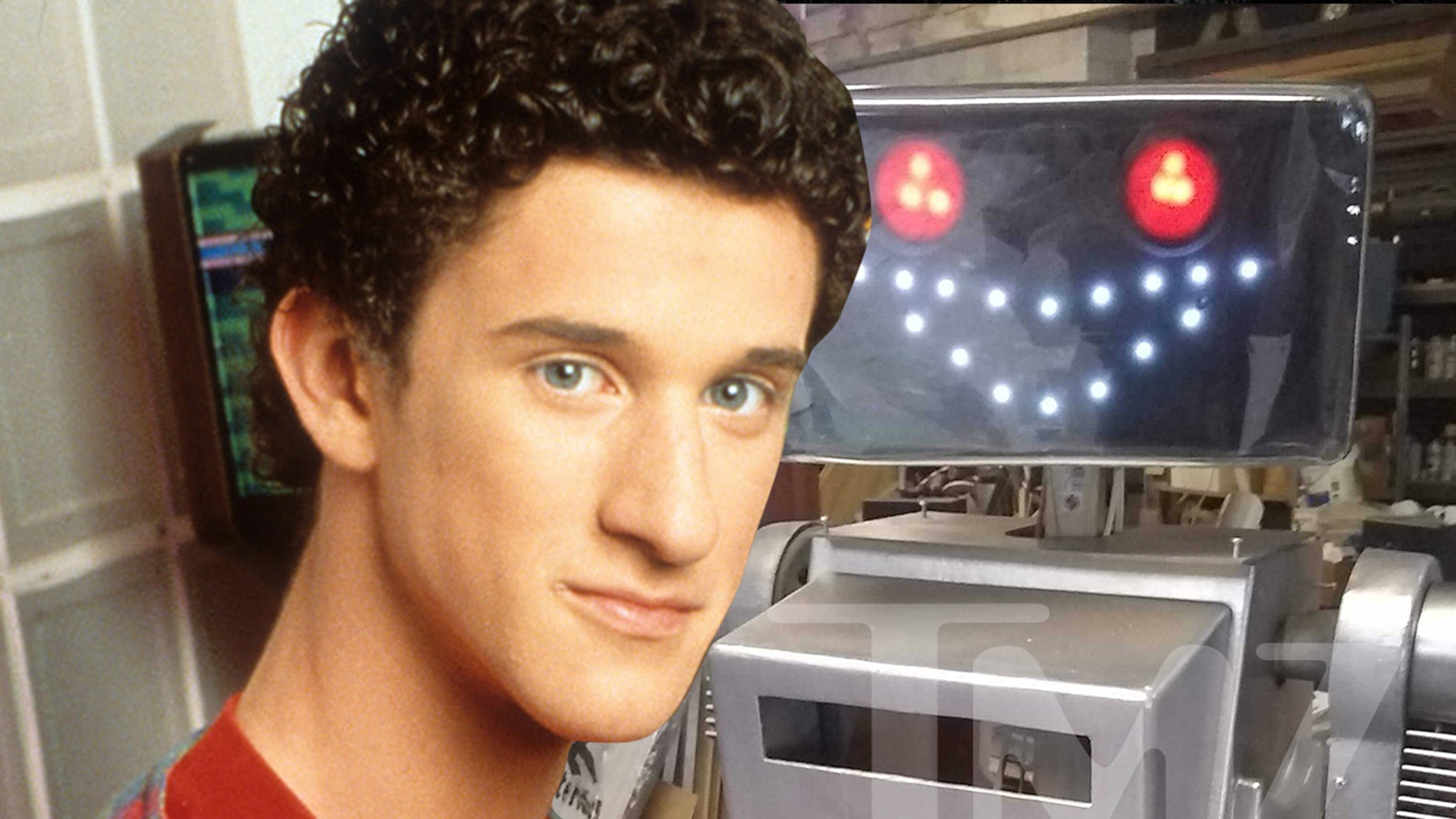 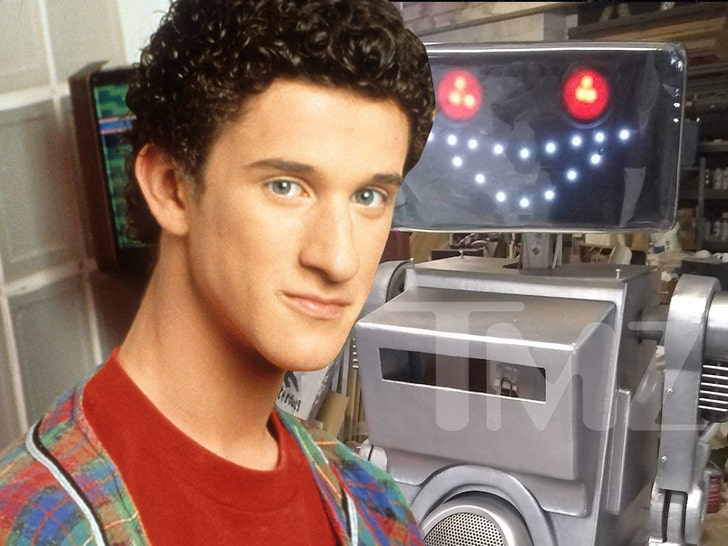 Dustin Diamond was working on a “Saved by the Bell” reboot of his own before he got sick and tragically passed … bringing back Screech’s sidekick for a series of insurance ads.

Dustin’s friend, Dan Block of Insurance King, tells TMZ … they’ve been working on building their very own Kevin — Screech’s A.I. creation on the original series — over the past year. 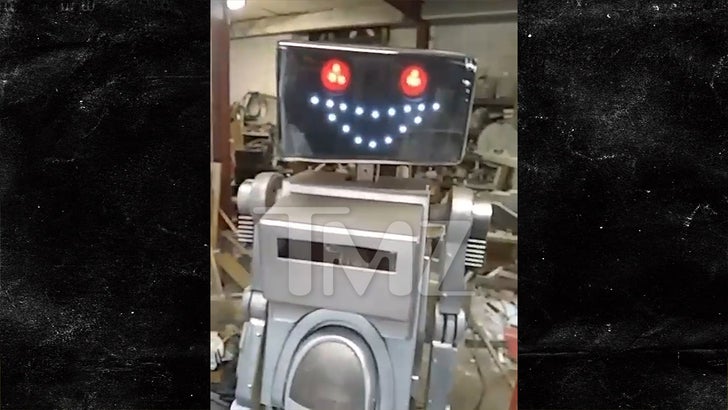 We’re told the plan was to shoot a series of commercials with Dustin and Kevin … where he introduces the robot he built to help save money on car insurance.

Dustin did a bunch of ads for Insurance King already over the years, but this was going to be a new campaign. Sadly, he got sick and passed away before the robot was complete and filming was set to begin.

On the bright side … Dan says the robot will be complete in the next week, and he wants to offer it to “Saved by the Bell” producers to use in the reboot.

As we’ve told you … despite Dustin’s desire to be included in the ‘SBTB’ reboot, he was never asked to join the cast for season 1. However, his rep tells us they were in talks with producers in November 2020 about possibly reviving some Screech storylines for future episodes.

Sadly, that won’t be possible with Dustin now, but thanks to his pals at Insurance King … Screech’s sidekick Kevin still might be able to provide an homage.