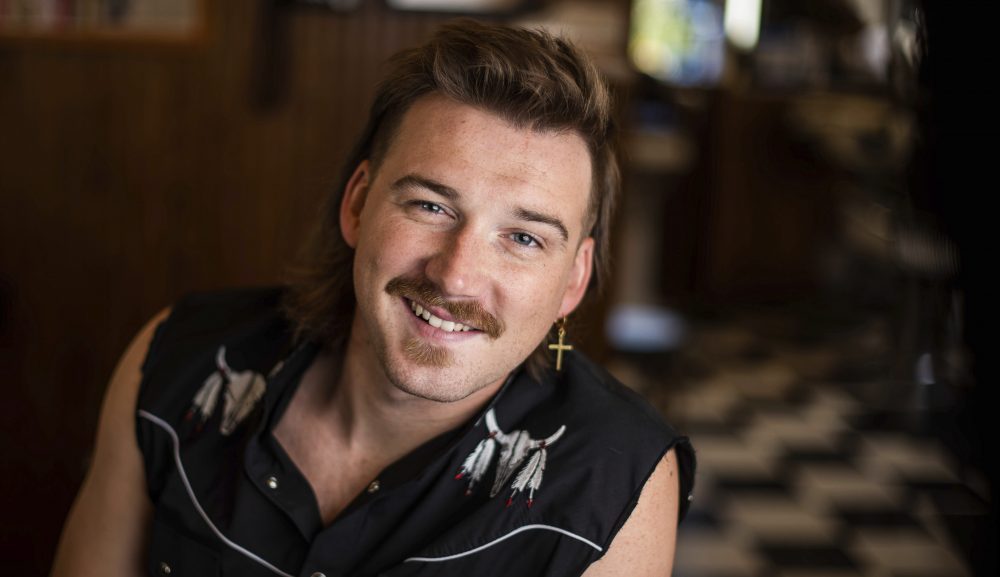 Country music star Morgan Wallen once again finds himself in hot water after being caught on camera using the n-word.

TMZ has video of Wallen hurling the racial epithet, which it obtained from Wallen’s neighbor. Apparently, the country singer and a group of friends returned home from a Nashville bar this past weekend when they began making a ruckus outside. Wallen can be audibly heard saying, “Take care of this pussy ass motherfucker,” before adding, “Take care of this pussy ass n****.”

In a statement to TMZ, Wallen acknowledged the veracity of the video and issued an apology. “I’m embarrassed and sorry. I used an unacceptable and inappropriate racial slur that I wish I could take back,” he said. “There are no excuses to use this type of language, ever. I want to sincerely apologize for using the word. I promise to do better.”

Wallen’s latest album, Dangerous: The Double Album, is currently No. 1 on the Billboard albums chart for the third consecutive week.

Earlier this year, Wallen was dropped as a musical guest on Saturday Night Live after he was seen inside of a bar without a mask, a violation of the show’s COVID-19 protocol. He later was re-booked to play SNL and parodied the incident in a sketch.