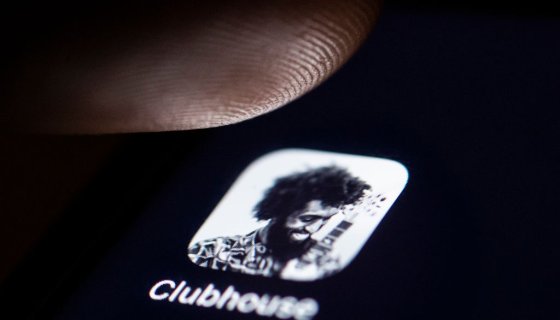 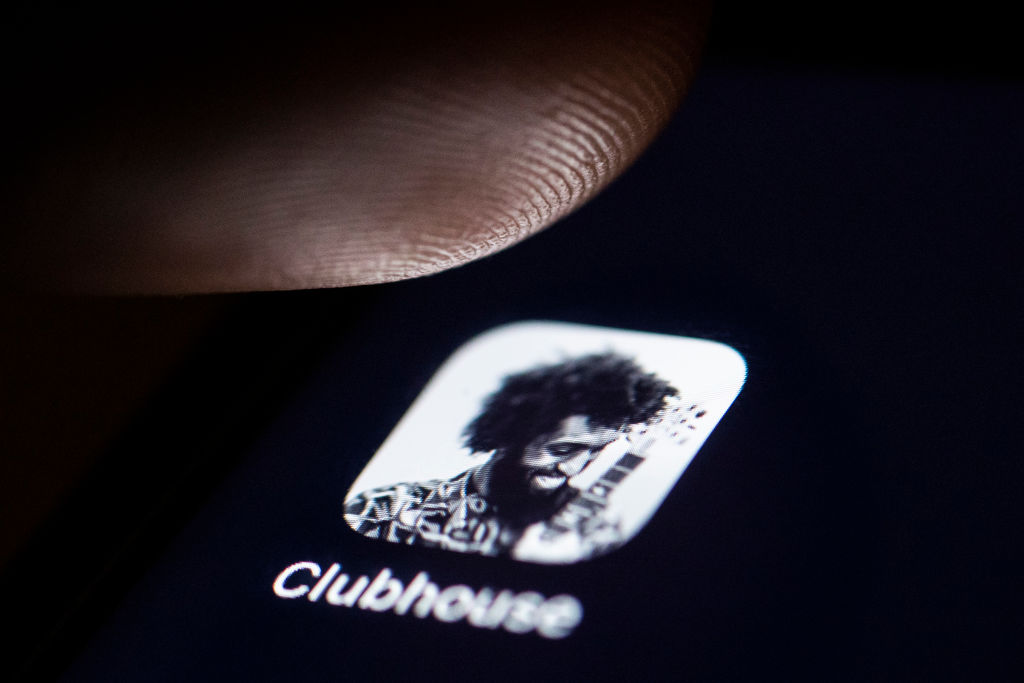 Clubhouse is all the wave, and it has no one to thank but Black creatives for its success.

When invite-only app Clubhouse first came on the scene nearly a year ago, you could only find venture capitalists using it to talk about investments and public offerings. Founded by Silicon Valley veterans Paul Davison and Rohan Seth Now, the app is the talk of Twitter after Black creatives plus regular users have found a way to make multiple uses of the audio-only social media medium.

Recently it has managed to raise a reported $100 million in backing led by VC firm Andreessen Horowitz and as is reportedly now valued at $1 billion.

Once you get the golden ticket to partake in the current iOS only (sorry Android users) app, you might find yourself in a room, getting game from a big-name record label executive, movie or music producers, or your favorite entertainer, normally something you would have to pay for. On any given night, you might come across a chat room like the one Barry Jenkins was in talking about his 2018 film If Beale Street Could Talk.

Hip-Hop has taken a strong liking to the app and is making great use of it. 21 Savage is a regular on the app due to his weekly R&B Wednesdays room or being the voice of reason and moderating a discussion with other big names in Hip-Hop like Meek Mill, who has found himself in some controversy due to some interesting things he has said on Clubhouse.

Want to give your favorite artist their flowers? There were rooms for that as well, like the one created on Jay-Z’s birthday to appreciate what he has given to the game that featured his closest associates in the industry and friends sharing stories about Jigga and the iconic rap stable Roc-A-Fella Records.

Diddy even hosted a room celebrating the 10th anniversary of his album Last Train To Paris and shared stories about his historic rap career and time with the Notorious B.I.G.

Entertainers also have taken a liking to the app because it allows them to interact with fans and hold off the cuff conversations with them about a range of topics. Kevin Hart found his way on the app to hop in a room that discussed if he was funny or not, and he fielded a range of opinions about his style of comedy while using the moment to address those who tried to cancel him.

Noelle Chesnut Whitmore, a former festival marketing manager, used Clubhouse to put together a live production of Disney’s The Lion King that featured actors, singers, and even a live band. The Clubhouse event had a matinee and evening show that boasted thousands of users, including movie director Ava DuVernay.

Today’s the day! Hope y’all are ready! Be on time because I can’t help you when we reach capacity! S/o to the whole cast and crew. Remember to use #TheLionKingCH so we can see your reaction and response 🎉🎉🎉 pic.twitter.com/b3KuWd0fwe

A Clubhouse production of the stageplay Dreamgirls is slated to premiere sometime at the end of the month and is being put together by Sydney Connors, 28, and Brandon Patterson, 28.

While it would seem like everyone and their mother are on the app, some celebrities are not looking to be invited to the Clubhouse party. Migos member, Qauvo just recently revealed that he would not be joining Clubhouse any time soon, tweeting he doesn’t “want to be on a 54 way.”

On the other hand, Hip-Hop mogul Master P is looking at Clubhouse’s rise in another way. The No Limit Records head honcho thinks it’s time the trend be reversed, and the culture needs to start bringing the money back into its own community.

“We were able to get our culture to embrace his product. So we’ve got to exercise that same power because we have it now. Our culture helped create this brand, so for phase two, let’s figure out how to put that money back into our community.”

No lies detected there.

While Clubhouse is currently enjoying success, Twitter is currently testing its own voice-only chat rooms called Spaces that could give Clubhouse a run for its money when it does go live because it will be open to everyone.

Whatever the case is, one thing will be the constant factor, the Black culture will continue to make these social media companies popular.