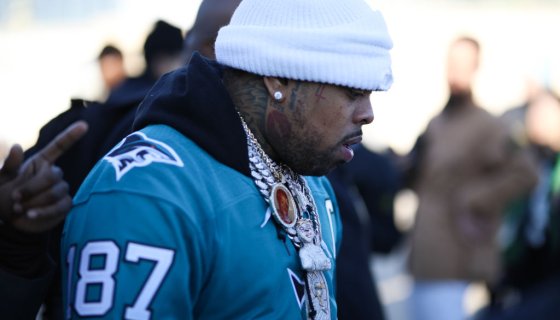 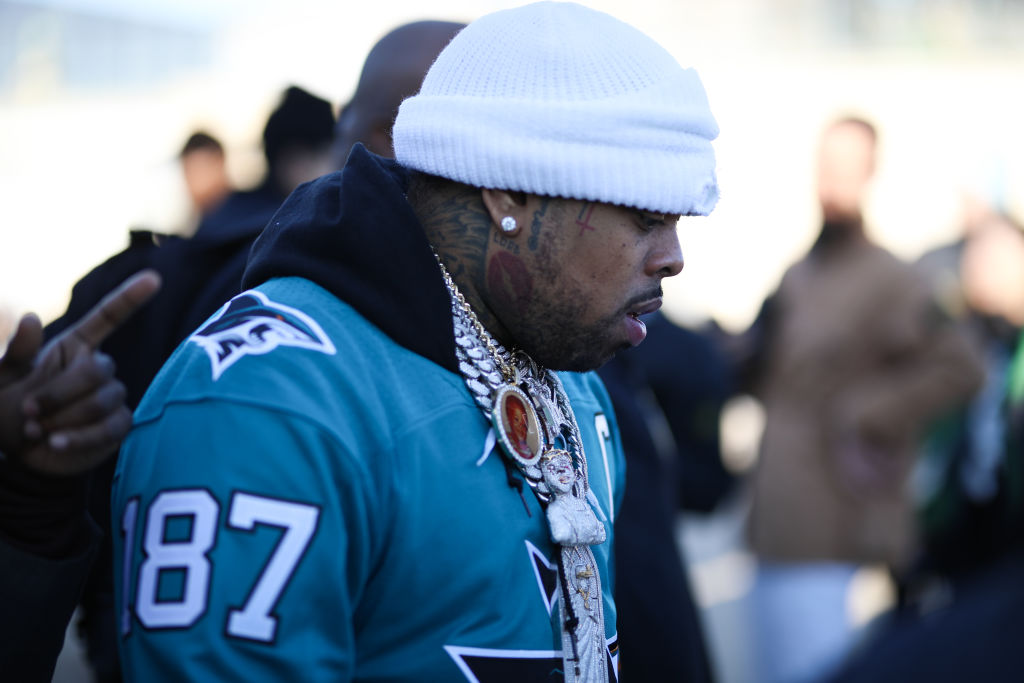 It feels like it’s been years since we’ve heard anything new from Fabolous so whenever he pops up with some new bars we’re all here for it.

Springing up on the guest feature tip, Loso does what he does best and hop on an R&B record to spit that playboy ish. In Jahkoy’s visuals to “Exes & Summer Flings” the two men demonstrate how they juggle multiple women in their lives with Jah texting a few while Fab rolls around the city in a big boy toy.

Back in Upstate NY Westside Gunn got a story to tell and in his cinematic clip to “Frank Murphy” reminds everyone that when you’re getting money in the streets betrayal is damn near inevitable.

Check out the rest of today’s drops including work from Mistah F.A.B., Problem, and more.

BABYFACE RAY FT. MONEYBAGG YO – “IF YOU KNOW YOU KNOW”