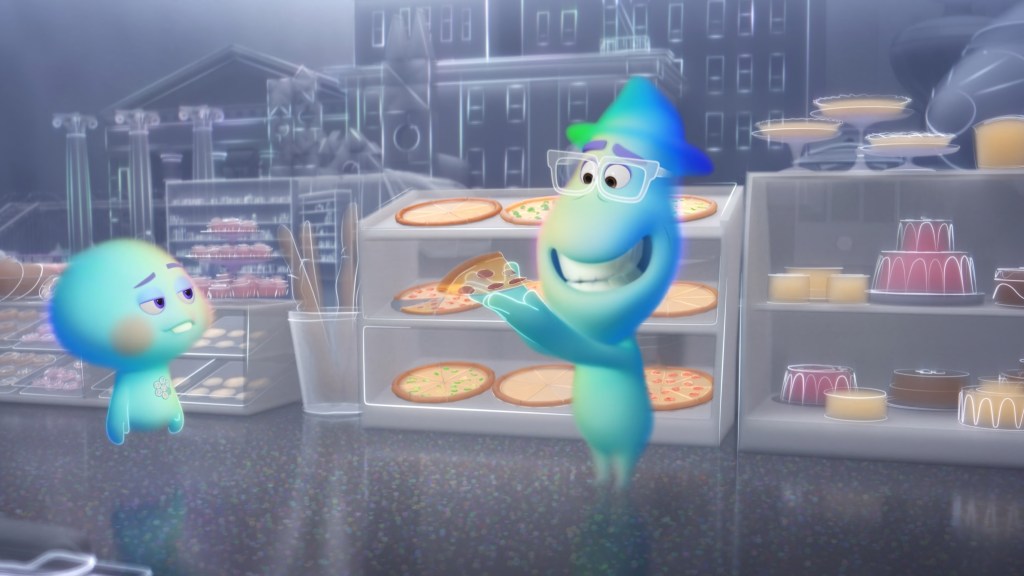 Holdover play continued to dominate the international box office this weekend, notably Disney/Pixar’s Soul which led the frame with $9.3M in 13 markets amid scant drops in both Russia and Korea. This brings the offshore total to $85.2M. Next up were a trio of Chinese movies that have been around for a few weeks as the country looks forward to the lucrative Lunar New Year period. And, in milestones, DreamWorks Animation/Universal’s The Croods: A New Age crossed $100M overseas. The running global cume is now $144.4M with launches still to come in the Easter corridor.

New was Warner Bros’ Denzel Washington-starrer The Little Things which made its debut in 18 markets. From director John Lee Hancock, the cop thriller that also stars Rami Malek and Jared Leto grossed $2.8M. Combined with domestic, the global start is $7.6M.

Russia was The Little Things‘ only offshore major in the mix with $1.1M at No. 2 and the best per-screen average across the Top 10. It came in ahead of comps The Commuter (+18%), Honest Thief (+153%) and Unhinged (+773%) — the latter two having released much earlier during the pandemic. Saudi Arabia was the next best play at No. 2 with $871K. The next major release is Australia on February 18.

Elsewhere, Vijay-starrer Master released on Amazon Prime on Friday, but local reports indicate theatrical showings remained strong, particularly in Tamil Nadu. The estimated worldwide theatrical total is around $33M (this includes $627K from Australia). India’s Ministry of Information & Broadcasting announced at the end of last week that some cinema restrictions will be eased with 100% capacity allowed from February 1; this has had a knock-on effect of some titles firming release plans for later in the year.

Another major local hit, Japan’s Demon Slayer The Movie: Mugen Train is now estimated to have grossed $355M in just the home market. The film is closing in on $25M from IMAX there. It recently released in Korea where it has done $1.6M to date; next weekend the run there will will add 18 IMAX screens.

And in China, comedy Big Red Envelope added $7.5M for a $23M cume to date, followed by Andy Lau-starrer Shock Wave 2 which has now grossed $190M ($22M from IMAX) and A Little Red Flower whose cume is $210M. Attention is beginning to turn to the Lunar New Year holiday which kicks off on February 12 with the anticipated release of Detective Chinatown 3 whose pre-sales began this past Friday and are looking strong. There have been some new Covid cases in China, leading to travel restrictions in some areas which may impact box office. The Global Times reported this week that local analysts are predicting a week-long New Year frame of anywhere between $700M-$1.1B.

Looking more closely at Dis/Pixar’s Soul, the Pete Docter-helmed original dropped just 5% in Russia and 11% in Korea after debuting last weekend. It remained No. 1 in both off of strong word of mouth. China, in its sixth frame, saw a 15% dip and is now estimated to have grossed $52.3M (RMB 340M) which puts it in close reach of Incredibles 2 (RMB354M/$53.7M). If it tops that, it would become the second highest Pixar release ever in the Middle Kingdom.

In Oz, Croods 2 has topped the lifetime of The Grinch; in New Zealand it will soon overtake Sing; and in Russia it has surpassed the original film.

While both Soul and Croods are available digitally in some markets, their continued offshore performance demonstrates how family films tend to suffer less from piracy.

All the Music from HBO’s The Last of Us
Pastor Claims Demons Play Rihanna in Hell
wait in the truck (feat. Lainey Wilson)
EST Gee “Blow Up” + “If I Stop Now”
Ray Vaughn Ft. Ab-Soul “Sandcastles”