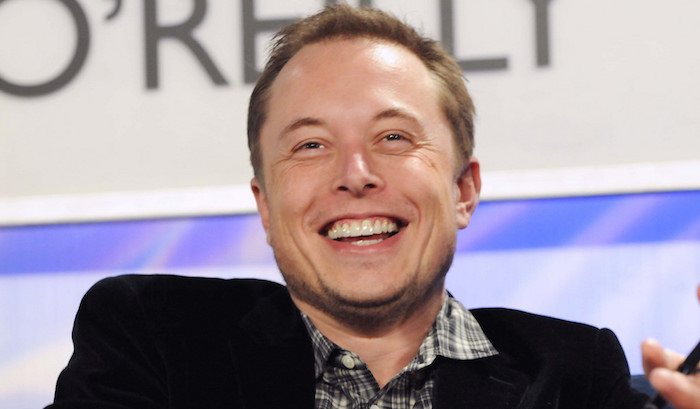 Last July, we learned that Elon Musk and his company Neuralink want to ditch headphones for good with a brain chip that can stream music among other things.

Read more: Lil Uzi Vert says he could die from that diamond face implant—here’s why

Along with influencing Reddit‘s GameStop stocks ploy and becoming the world’s richest person, Musk has been hard at work developing those brain chips. Back in July, we learned that Neuralink is developing a computer chip that can influence a multitude of things when implanted into someone’s brain.

Ultimately, the company aims to provide long-term treatment for neurological conditions such as dementia, Alzheimer’s and spinal cord injuries with these chips. As well, the chips also have the potential to stream music directly into the brain.

Last summer, Neuralink reportedly had successful tests of the technology on mice and apes. Human subject testing was meant to begin in 2020. However, the coronavirus pandemic delayed those plans.

Then, on Jan. 31, Musk reportedly told users of the private app Clubhouse that Neuralink successfully implanted a wireless chip into a monkey’s brain. According to Musk, the animal was able to play video games using only its mind.

“You can’t even see where the neural implant was put in, except that he’s got a slight like dark mohawk,” Musk said.

Now, it looks like Neuralink plans to begin testing on human brains sometime this year. On Feb. 1, Musk responded to a Twitter user who asked to participate in the human trials.

“Hi @elonmusk, I’ve been thinking for a long time how to write this to you – but I’ll keep it very simply: I was in a car accident 20 years ago and have been paralyzed from the shoulders ever since. I’m always available for clinical studies at @Neuralink. Please get in touch!”

Musk confirmed that Neuralink is closely working with the FDA to get approval on the testing. They want to make sure implanting the brain chips are safe for humans before moving forward.

“Neuralink is working super hard to ensure implant safety & is in close communication with the FDA. If things go well, we might be able to do initial human trials later this year.”

Neuralink is working super hard to ensure implant safety & is in close communication with the FDA. If things go well, we might be able to do initial human trials later this year.

Besides tweeting about pronouns and questioning the accuracy of rapid COVID-19 tests, Musk has been using Twitter to recruit Neuralink employees. On Jan. 31, he sent out two tweets encouraging individuals who are interested in what Neuralink is working on to apply for a position.

If you’ve worked on advanced wearables, phones or robots, those skills are needed @neuralink

What are your reactions to Elon Musk’s brain chips possibly being implanted into humans this year? Let us know in the comments below.