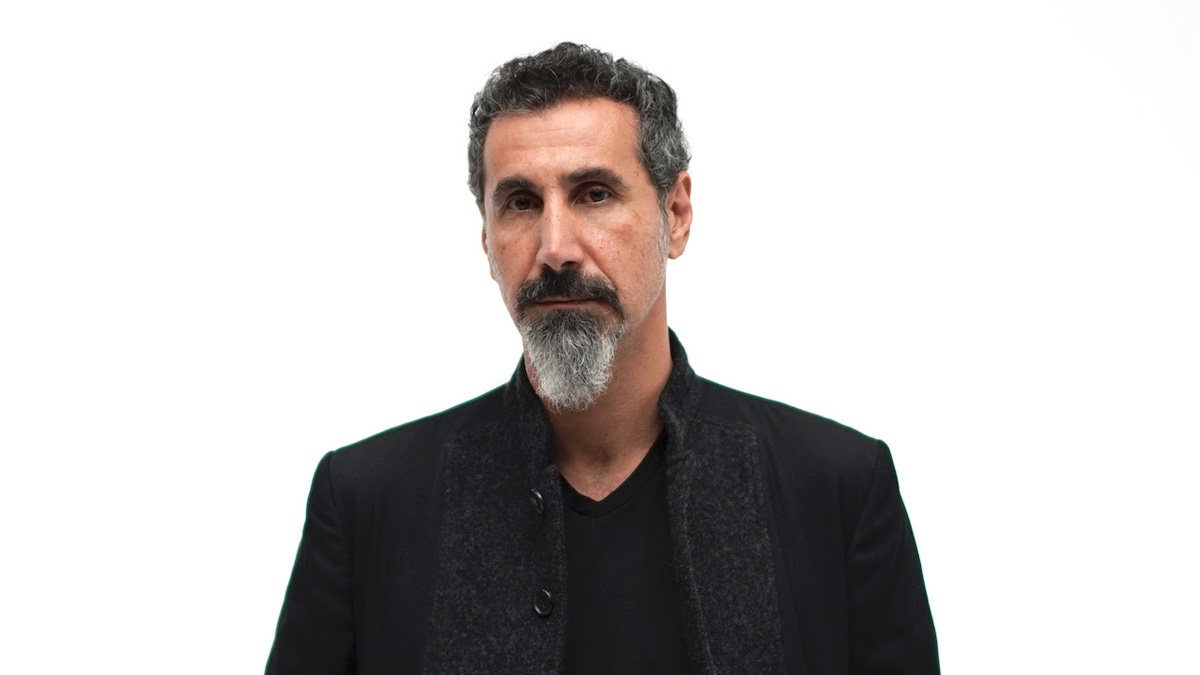 Serj Tankian has announced a new five-song solo EP titled Elasticity. In advance of its March 19th release, the System of a Down singer has unveiled a video for the title track.

Elasticity contains five songs that Tankian had hoped to record with System of a Down, but ultimately decided to release as solo tracks after creative differences stymied a return to the studio for the popular metal band.

“When I conceived possibly doing another record with the guys from SOAD a few years back, I started working on a set of songs that I arranged in rock format for that purpose,” he explained. “As we weren’t able to see eye to eye on the vision going forward with a SOAD album, I decided to release these songs under my moniker.”

In addition to the newly released title track, the song “Electric Yerevan” can be heard in the trailer for the upcoming Serj Tankian documentary, Truth to Power, which premieres on February 19th, one month prior to the release of Elasticity. Among the other songs is a tune called “Rumi”, which Tankian wrote about both his son and the ancient poet of the same name.

The five songs on Elasticity were written before System of a Down ultimately decided to get together and record and release two new tracks — “Protect the Land” and “Genocidal Humanoidz” — this past November, marking their first new songs in 15 years. Those tunes were specifically recorded to help raise funds for Armenia and Artsakh after they came under attack by Azerbaijan and Turkey.

The dramatic video for the song “Elasticity” can be seen below, followed by the trailer for Truth to Power, containing the track “Electric Yerevan.” The artwork and tracklist for the Elasticity EP, which is available for pre-order via Tankian’s merch store or Amazon, also appear below. 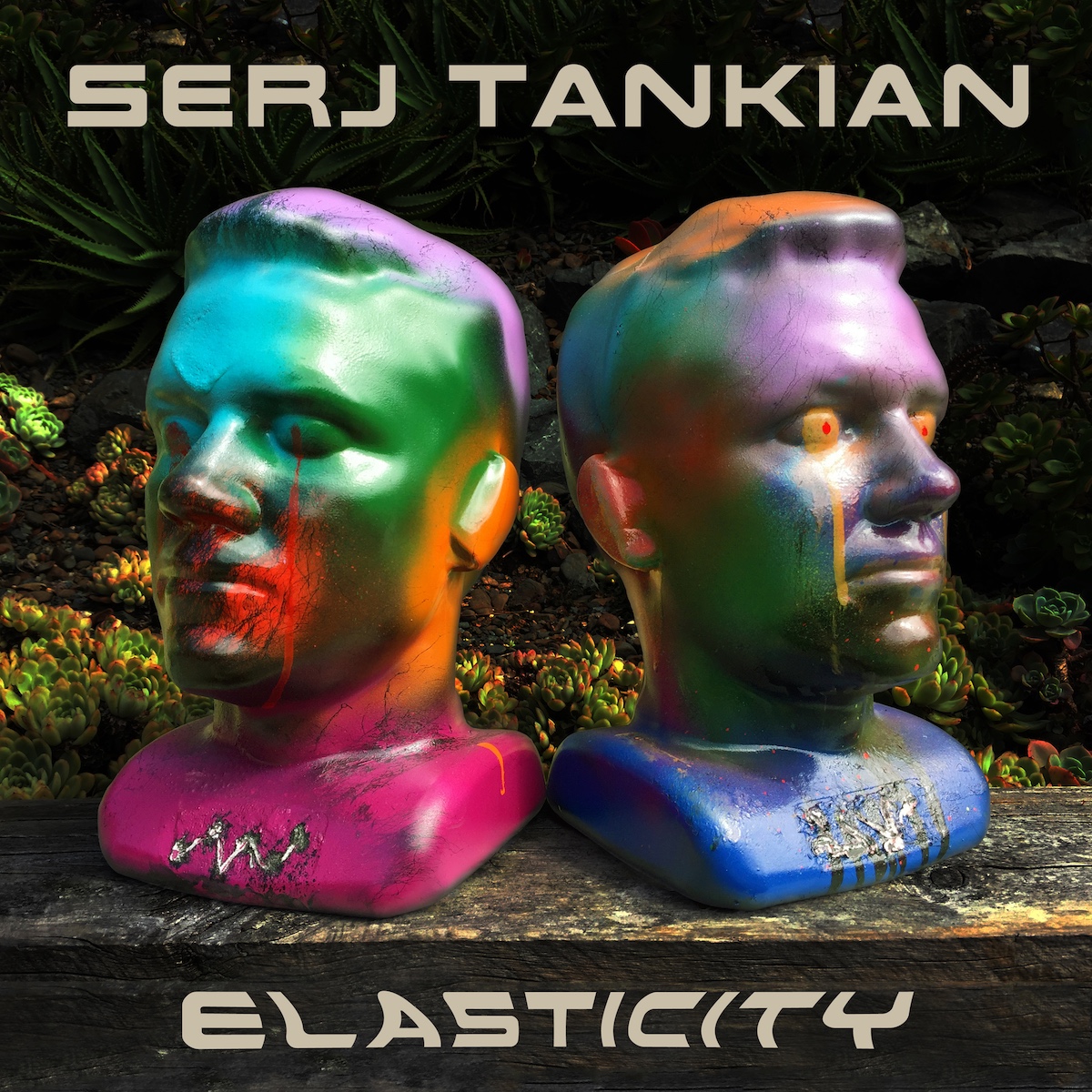