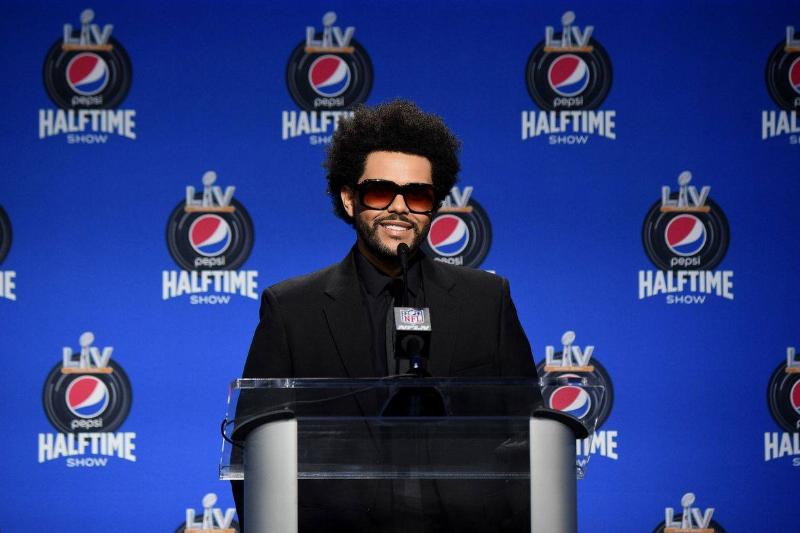 The 2021 Super Bowl Halftime Show is being headlined by The Weeknd, and he won’t be bringing anyone to the party with him. While it has become common for halftime performers to surprise the audience with guests, the singer explained he just doesn’t have enough time to include other musicians.

Speaking to the NFL Network, he said, “I’ve been reading a lot of rumors… There wasn’t any room to fit it in the narrative and the story I was telling in the performance. So, there’s no special guests, no.”

The solo show will be a change of pace from previous shows. The 2020 Super Bowl Halftime Show, which was headlined by Jennifer Lopez and Shakira also featured J Balvin and Bad Bunny. In 2016, Coldplay shared the stage with Beyonce, Mark Ronson, and Bruno Mars. And those are just a few examples of past years’ performances!

The Weeknd also plans to keep his show family-friendly, even though some of his material doesn’t lean that way, “I definitely want to be respectful to the viewers at home.. I will still incorporate some of the storyline [from the videos] — it’s a very cohesive story I’m telling throughout this year, so the story will continue, but we definitely will keep it PG-[rated] for the families. I’ll try my best.” Will you be tuning in?