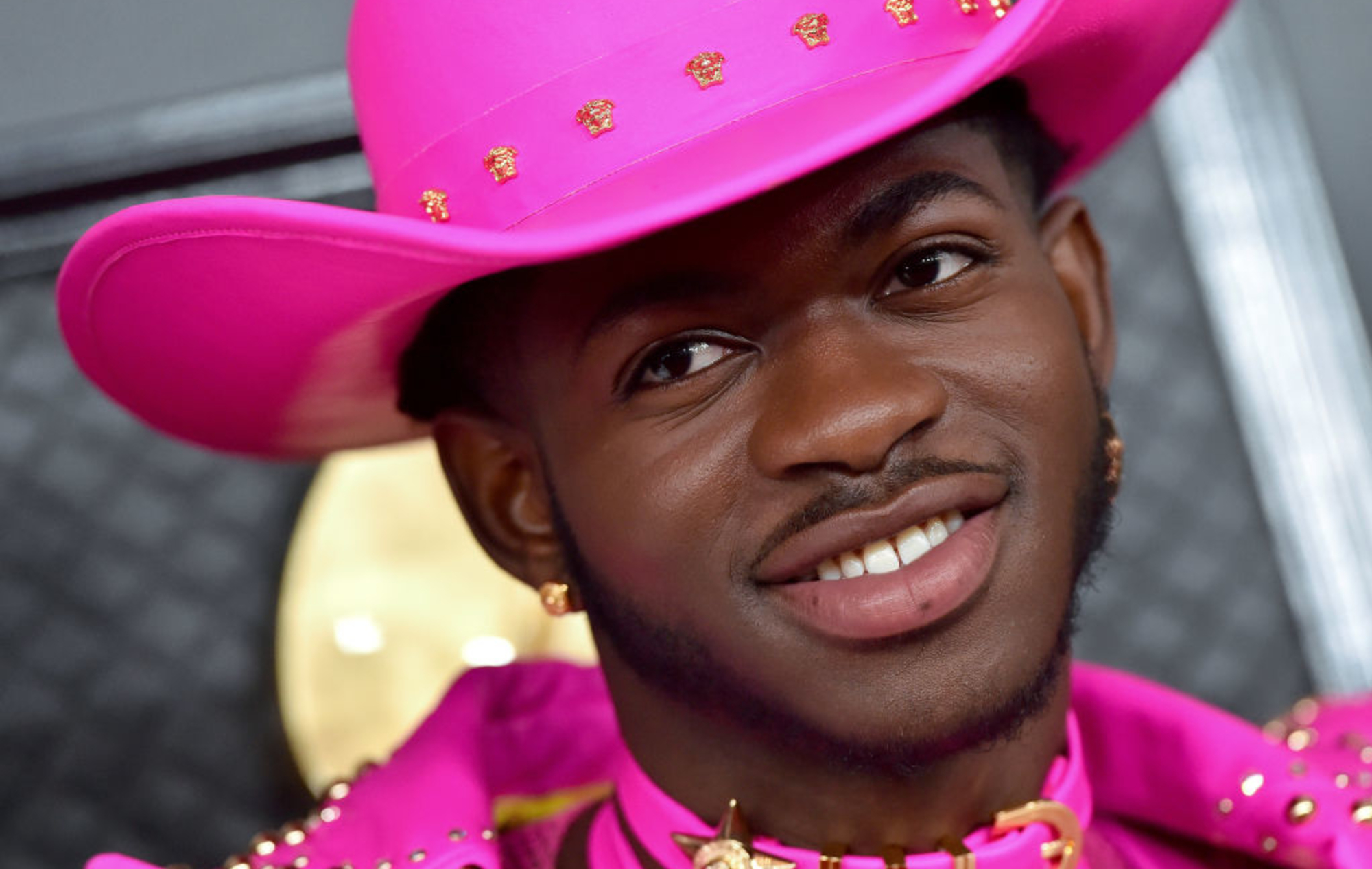 Lil Nas X has shared a snippet of his much anticipated single ‘Call Me By Your Name’ in a new Super Bowl ad – listen to it below.

“We stand there in defiance,” Lil Nas X narrates as the track plays in the background. “We the makers. We the groundbreakers. We the creators, the screamers, and dreamers.”

He continues: “We defy expectations, perceptions and misconceptions. We defy what logic says we should look like, sound like, be like. We defy genres, algorithms and entire industries.

Watch the clip below:

‘Call Me By Your Name’ was first teased last year but is yet to receive a release date.

Last month, Lil Nas X recalled how he enjoyed a “crazy night out” with Lizzo after winning big at the Grammys last year.

The rapper picked up the gongs for Best Music Video and Best Pop Duo/Group Performance at last year’s awards, while Lizzo triumphed in the Best Urban Contemporary Album category, as well as winning the Best Pop Solo Performance for ‘Truth Hurts’, and Best Traditional R&B Performance for the song ‘Jerome’.

Meanwhile, Lil Nas X‘s recent in-game performance in Roblox has become one of the most viewed concerts of all time.

He delivered a free-to-access concert which was aired three times across November 14-15. As reported in IQ Magazine, the performances achieved over 35 million visits from fans around the world.