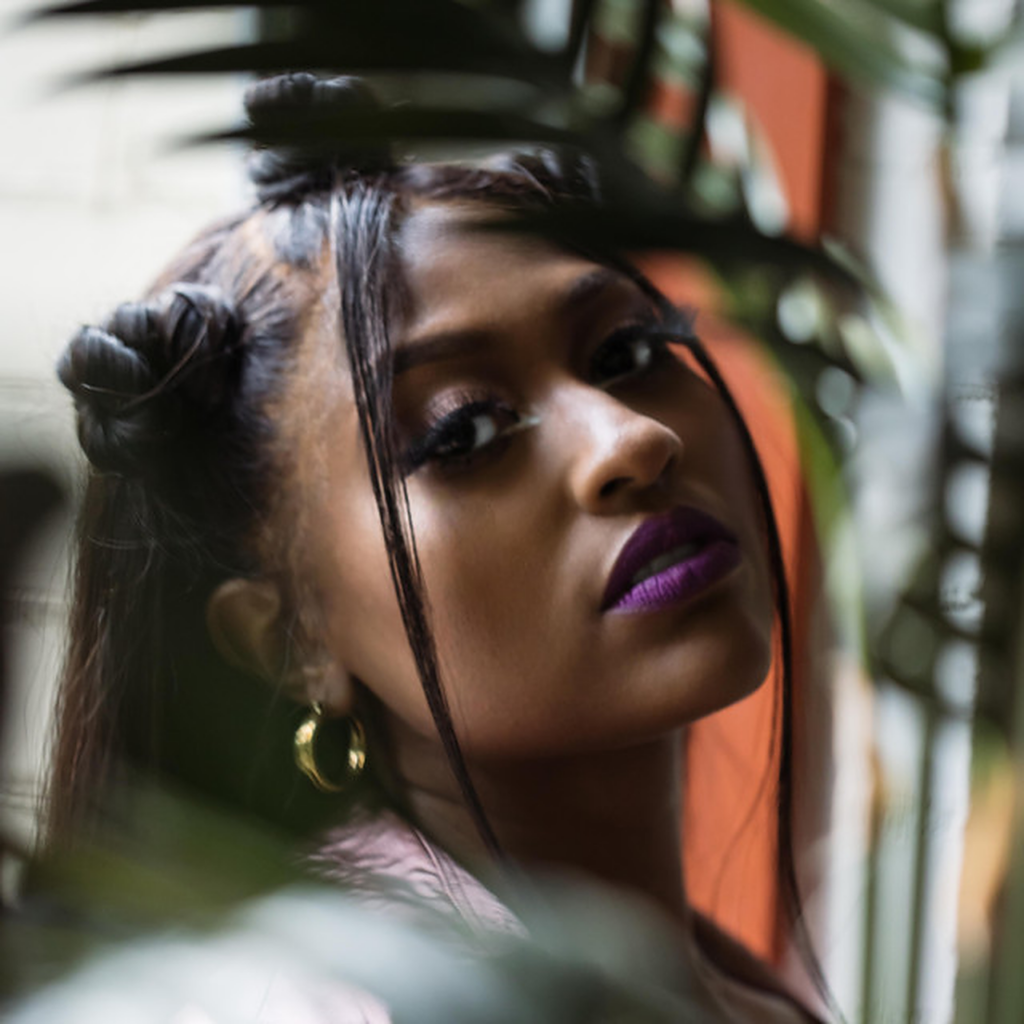 It should be in the fine print for Jazmine Sullivan to release live renditions of songs from her projects. Ahead of her anticipated national anthem performance at Super Bowl LV on Sunday (Feb. 7), the gifted vocalist has shared the live version of “Lost One.”

This unplugged take on Sullivan’s return single is stripped from the performance she uploaded last September to coincide with the release of the original. Now, having access to “Lost One” on streaming platforms, the live experience is even more rousing than before.

“Lost One” is taken from Sullivan’s number-one R&B project, Heaux Tales, which was released at the top of the year. Included on the project is the current single “Pick Up Your Feelings” and the H.E.R.-assisted track “Girl Like Me.”  The former record, co-written by Nova Wav, is close to entering the top 10 on the Billboard Adult R&B Songs chart.

Stream Jazmine Sullivan’s live rendition of “Lost One” below.