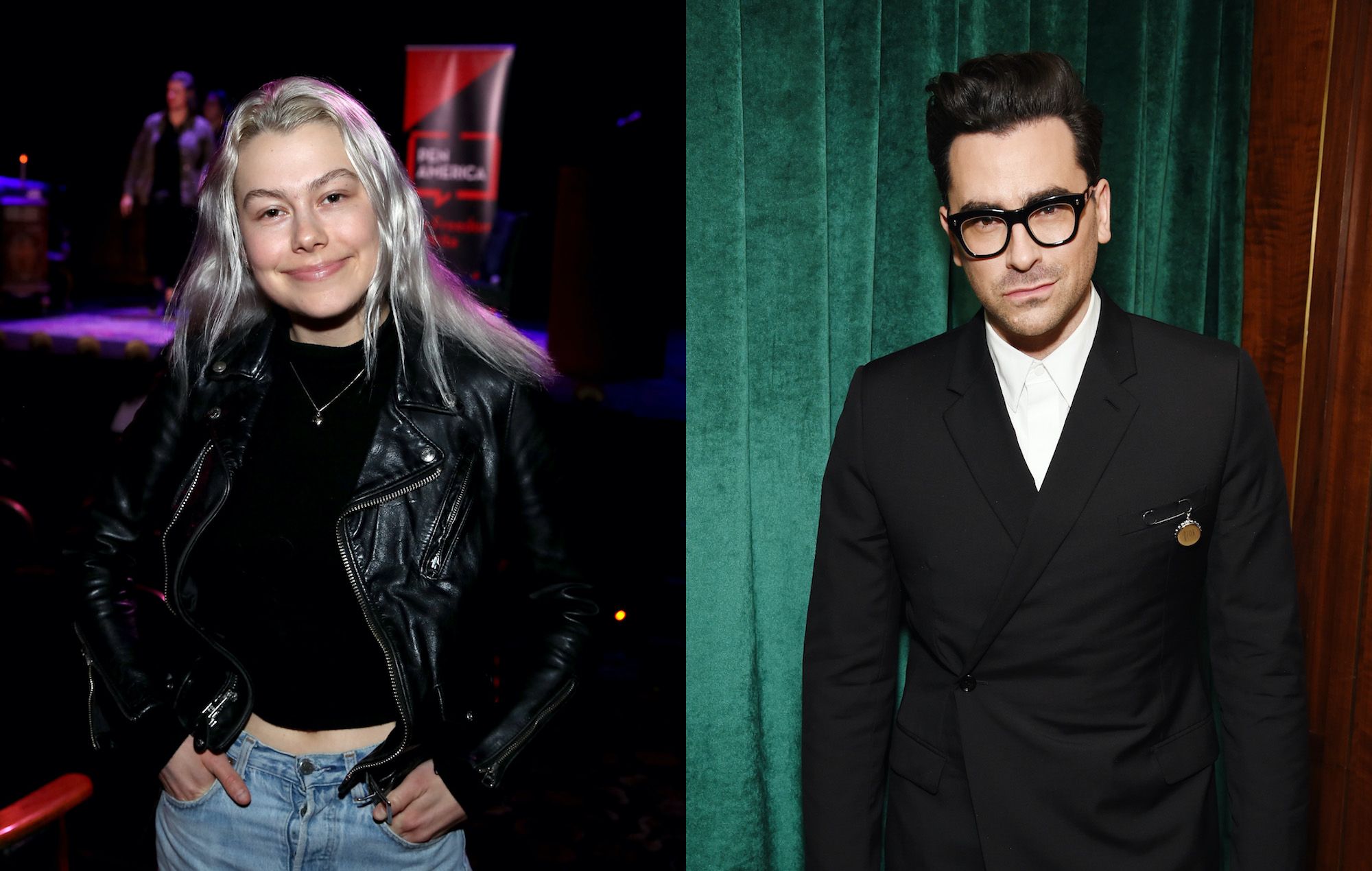 Phoebe Bridgers will serve as the musical guest on tonight’s (February 6) episode of Saturday Night Live, but she won’t be writing a song for guest host Dan Levy.

The Schitt’s Creek actor and creator and the singer-songwriter are both making their debut appearances on the long-running US comedy show.

In a video promo for the episode, Levy and Bridgers appeared alongside SNL cast member Aidy Bryant. “Phoebe, since we’ve been bonding this week, I wonder if you could, like, maybe write a song about me or something?” Levy asked the musician.

“I think I’m good on that,” she replied. “Thanks though.” Levy didn’t have to look far to find someone who was willing to accept the challenge though. “But I will,” Bryant chipped in before singing the actor’s name.

Watch the video below now.

Meanwhile, Bridgers teamed up with her boygenius bandmates Lucy Dacus and Julien Baker on a new song by the latter artist. ‘Favor’ is set to feature on Baker’s upcoming third album ‘Little Oblivions’, which will arrive later this month.

“Julien is one of those people whose opinion you want to hear about everything,” Bridgers said in a statement. A true critical thinker with an ever-changing and ridiculously articulate worldview.

“Her music changes in the same way, and this record is my favorite thing she’s ever done. I’m sure I’ll think the same about the next one.”

Earlier this week, Bridgers revealed that she thought Big Thief’s Adrienne Lenker would be the ideal fourth member of the indie supergroup.