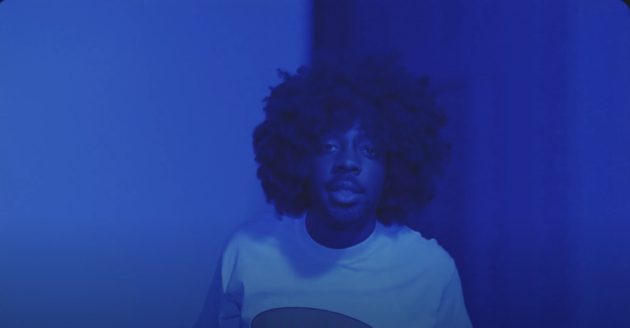 Brent’s got the blues.

In the accompanying music video for his Purr-assisted “Circles”, Brent Faiyaz sings his journey maneuvering through life during difficult times. Alternating in blue and red lights, Brent vents at the crib over a smoke and then jets off into the night. Safe travels.

Brent Faiyaz released the triple bundle on his DropBox which includes “Paper Soldier” featuring Joony and “Price Of Fame”.