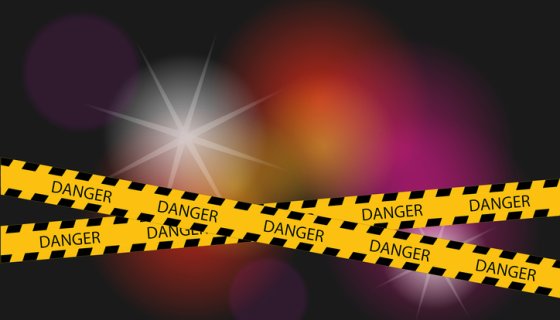 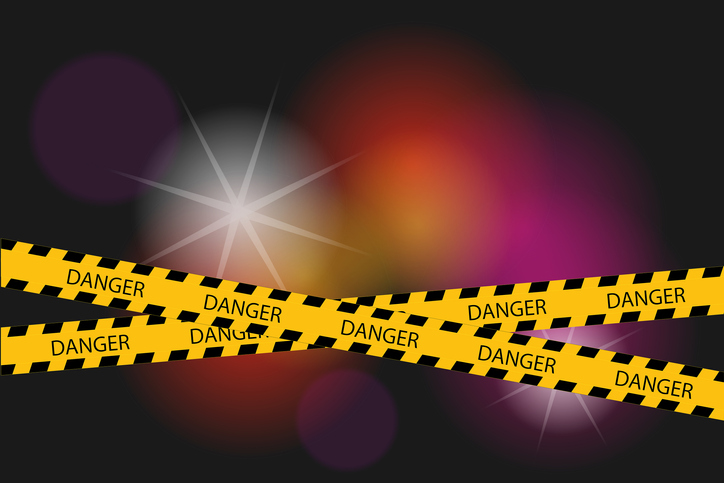 Clout continues to be one of the greatest downfalls of this new generation. One online personality recently lost his life trying to do the most.

As spotted on Buzzfeed News a popular YouTuber was shot when he attempted to prank someone with weapons. On Friday, February 5 Timothy Wilks reportedly walked into the parking lot of Urban Air Trampoline and Adventure Park in Nashville around 9:25 p.m. The 20-year-old man and an associate of his apparently approached a group of people, that included David Starnes Jr., brandishing butcher knives.

According to police Starnes thought the situation was indeed real and shot the jokester on sight. When the police arrived to the scene he told the local authorities that he was unaware of any prank and acted in self defense. Timothy’s friends explained the “prank” was intended to help him gain further notoriety online. This is not the first time had been involved in a fake crime. In August he and his twin brother were charged with a felony and misdemeanor after they concocted a pair of fake bank robberies.

Thus far no one arrests have been made.