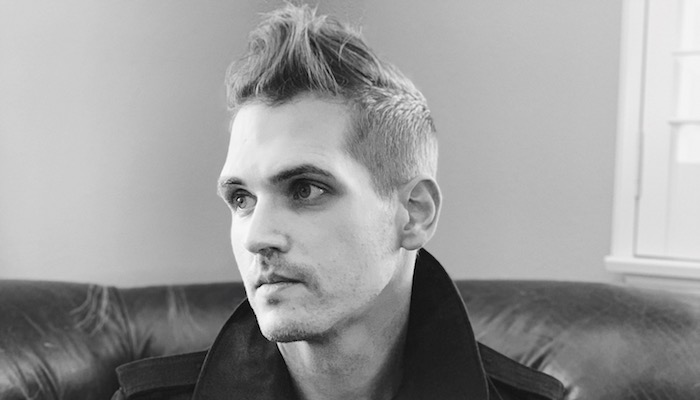 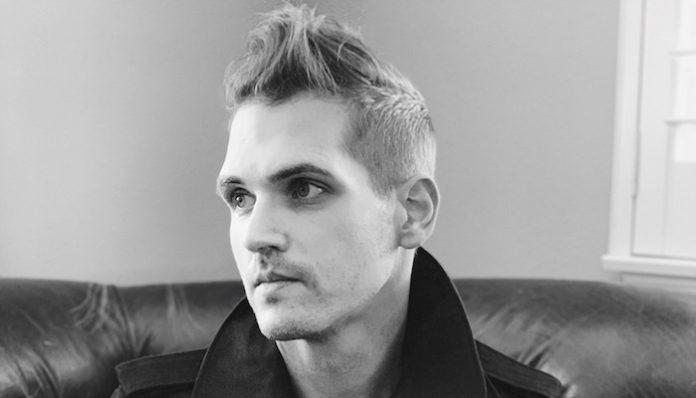 It seems like 2021 is off to a great start as Electric Century‘s Mikey Way and David Debiak shared a snippet of their brand-new song “Till We’re Gone” straight from their forthcoming sophomore album.

The duo posted the piece of the song on Instagram over the weekend and described it as “A track about seeking redemption through love.”

“Till We’re Gone” will be available on all streaming platforms Feb. 12, and the band’s next album will arrive on Feb. 26. This serves as their first release since their debut full record For The Night To Control released in 2017, featuring fan-favorite songs such as “I Lied” and “You Got It All Wrong.”

Fans can expect a similar mood from their previous album to their forthcoming one. Featuring ’80s synths and electro-rock sounds, Way and Debiak craft nostalgic vibes in what fans have heard in “Till We’re Gone.”

Ray Toro of My Chemical Romance also had the opportunity to help out his fellow bandmate by producing the entire Electric Century record.

The new Electric Century record is also coming out alongside a graphic novel Way created alongside artist Toby Cypress and writer Shaun Simon via Z2 comics.

MCR fans may recognize Simon as Gerard Way‘s collaborator on The True Lives of the Fabulous Killjoys. Currently, Cypress and Simon are working on the new Killyjoys comic National Anthem.

Way has definitely given fans glimpses into what the Electric Century graphic novel looks like based on a page reveal from the Z2 Comics social media. Electric Century also posted this cryptic Instagram photo that seems to be a snapshot of something relating to the comic book’s central character Johnny Ashford.

The comic book will be released on Feb. 23, three days ahead of the album’s release. For now, all we have is the snippet of the song as we wait for the end of the month. Check out the full teaser for “Till We’re Gone” below.

You can preorder the vinyl record, as well as preorder merch bundles including a record, graphic novel, shirt and more on the band’s website.

Are you excited for the new Electric Song song “Till We’re Gone” to drop this week? Sound off in the comments below!