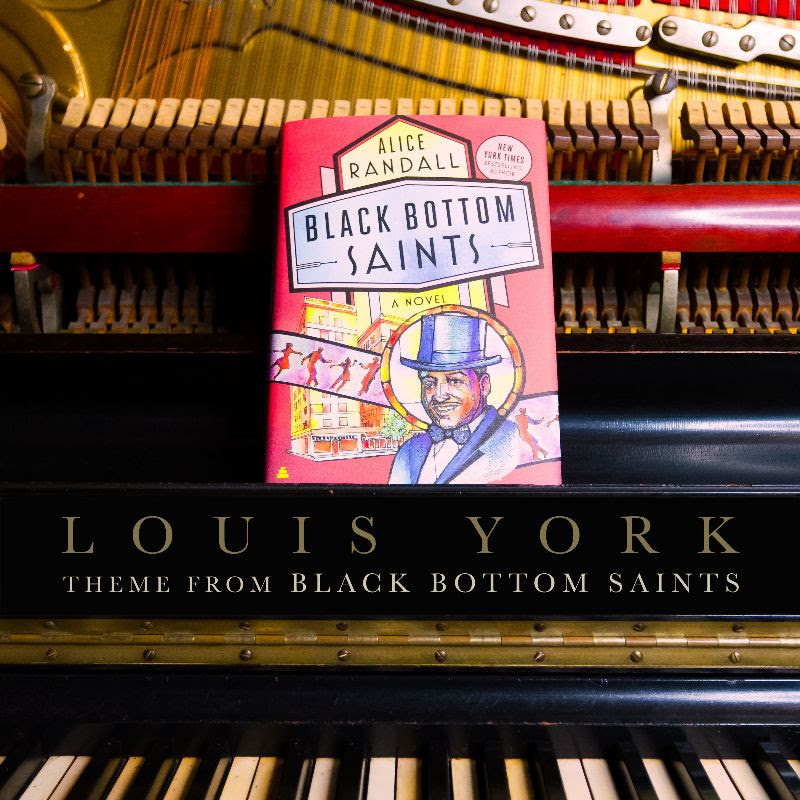 Kicking off Black History Month with a bang, “Theme From Black Bottoms Saints” pays homage to the gritty-soulful sound that came out of Detroit in the 1920s from artists such as Ma Rainey, Nat King Cole, Bessie Smith, and countless others.

The release coincides with New York Times Bestselling Author Alice Randall’s Black Bottom Saints book tour. “The phrase ‘Black Bottom’ is more than just a name of a song,” Louis York said in a press release. “This was an era where Black people owned property, were marquee entertainers, sports figures, doctors, lawyers, and supported each other. It represents a culture, a way of life that exemplifies Black excellence at its finest.”

In 2019, Louis York released their debut album American Griots. It was among Rated R&B’s Best R&B Albums of 2019 list.