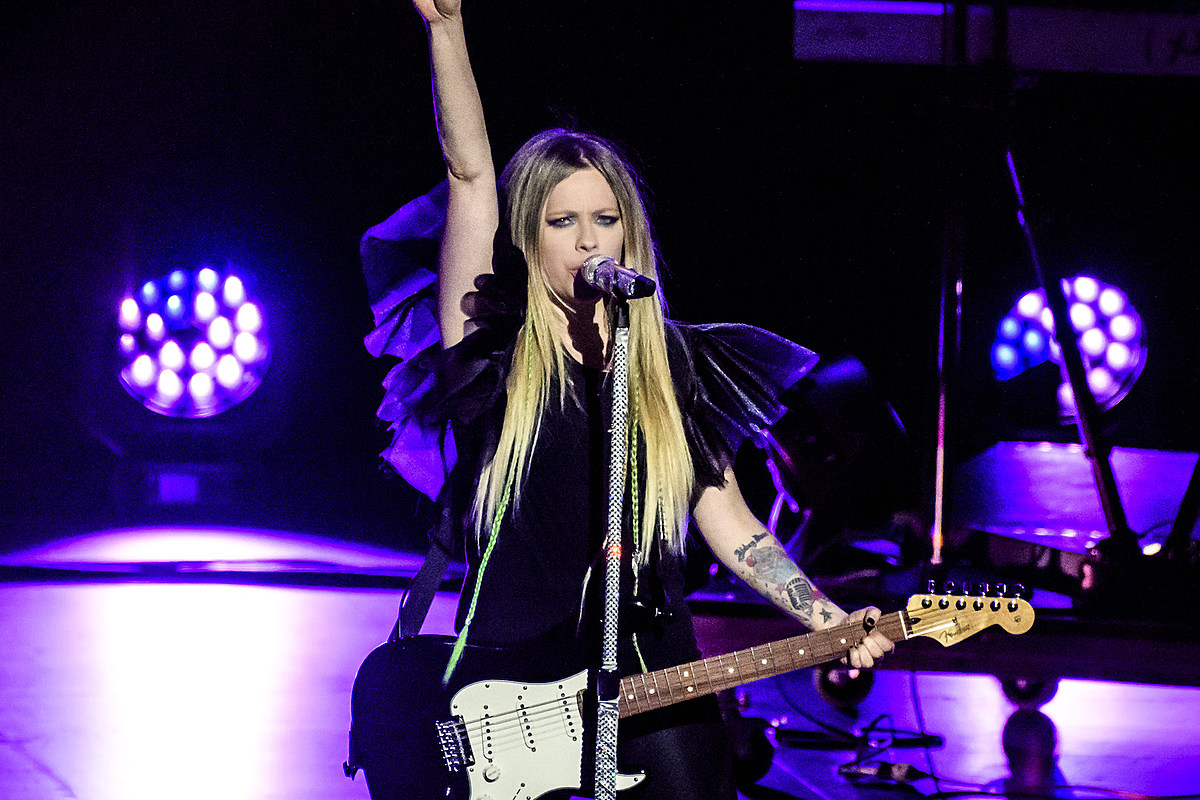 Avril Lavigne used to be known as a pop-punk princess, but her more recent albums deviated from that vibe a bit. She’s confirmed that her new album is done, and according to rock producer and Goldfinger frontman John Feldmann, the singer may be making a return to her angsty ways.

This past Saturday (Feb. 6), Lavigne responded to an eager fan in her Instagram comments stating that her seventh studio album is, in fact, done. “Music coming soon. For sure summer,” she wrote, with an electric guitar emoji.

In December, Feldmann enthusiastically told Australia’s Wall of Sound that he’s bringing her back to her pop-punk roots with this new album. Anyone remember the Under My Skin days? We’ll gladly take some more of that.

Lavigne’s latest endeavor was a collaboration on the song “Flames” with Mod Sun. She plays both the piano and the guitar in the video, which you can watch below.

The singer has also been hanging out with Machine Gun Kelly, who made his transition into pop-punk last year with his album Tickets to My Downfall. It was the first rock record to top the Billboard 200 in 2020.