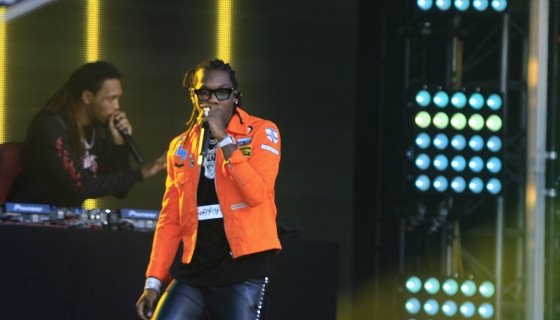 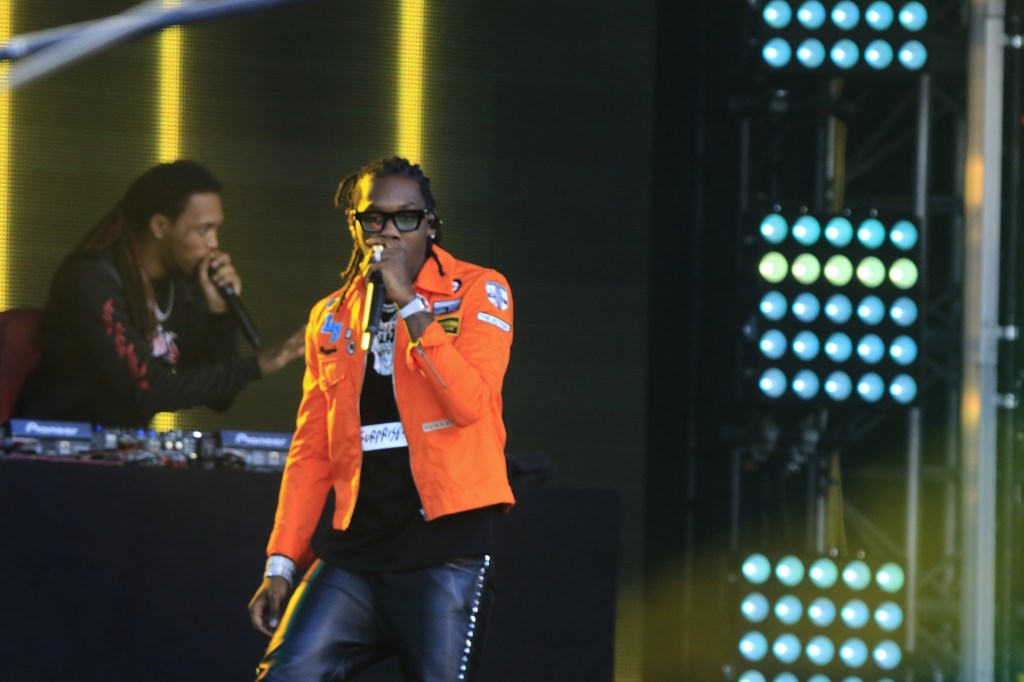 Offset might be looking to relieve himself of another lawsuit in 2021. He has been hit with papers in regards to a missing vehicle.

As spotted on TMZ the Migos front man will have to answer for something he borrowed but never returned. According to Platinum Transportation Group, a Los Angeles rental company that specializes in luxury automobiles, claims that the rapper has failed to bring back a Bentley. The legal documents states that the Atlanta native originally rented the Rolls-Royce in spring of 2020; the initial agreement was for only for a couple days. Shortly there after he apparently extended the request so he may use the car up until late July which prompted executives there to draw up a new agreement.

Shortly after the Independence Day holiday Offset reportedly called Platinum Transportation Group claiming he had no idea where the vehicle was or who was the last individual driving it. Yes you read that correctly. Naturally this put the firm was not happy with the news and promptly filed a police report to find the missing wheels. Things quickly got contentious when the “Ric Flair Drip” MC stopped making payments on the lease.

Thus far local police have yet to have any success finding the extravagant modern day chariot. Platinum Transportation Group is seeking payment on the remaining balance, damages from not being able to rent out the car to other customers and the missing Bentley of course. Offset was said to be a preferred customer too but we doubt he will have the same pull moving forward.

Kiss Remake Is Now a Dance Club Hit
‘Minions: The Rise Of Gru’ Looks To Lift $150M WW As Summer Box Office Rally Continues
Usher Joins City Girls on New Song ‘Good Love’
How to Find the Song That Will Save You From Vecna on Spotify
Actress Mary Mara’s Drowning Death May Have Involved Blunt Head Trauma