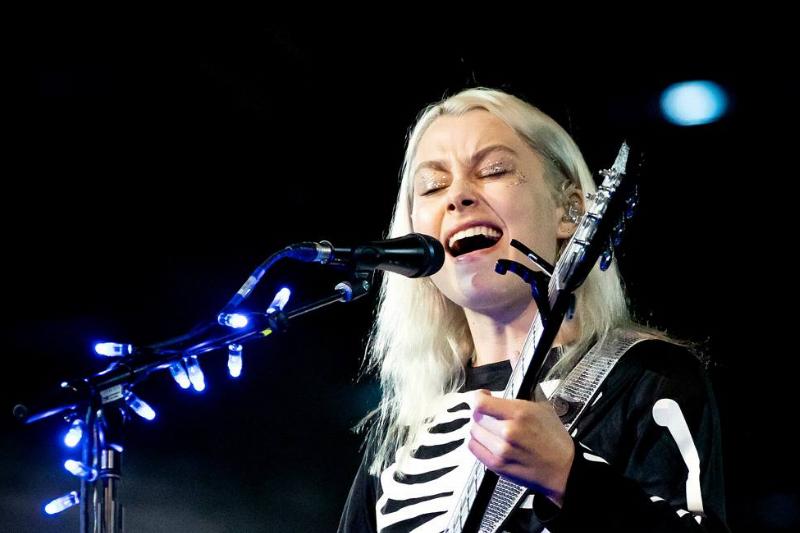 On February 6th, Phoebe Bridgers made her Saturday Night Live debut. At the end of her performance, she smashed her guitar, pulling off one of the most iconic, and controversial, moves a musician can. While she saw no problem with the premeditated stunt, David Crosby didn’t hold back in his criticism, calling it “pathetic.”

Crosby, a music icon, might have thought that would be the end of it, but Bridgers shot back on social media, calling him a very unpleasant name. Refusing to let the 24-year-old get the last word, he then went on a Twitter tirade:

“Guitars are for playing ..making music ….. not stupidly bashing them on a fake monitor for childish stage drama …. I really do NOT give a flying F if others have done it before. It’s still… STUPID.” He doubled down, adding, “old, wrong, copy cat… looks angry, destructive, wasteful, pointless.”

Bridgers, of course, took the criticism in stride, responding on Instagram, “got some really great feedback from my performance! Next time I’ll just burn it and it will be more expensive.”

Will this be the last we hear of one of the more unique rock feuds to break out recently? Stay tuned to find out!