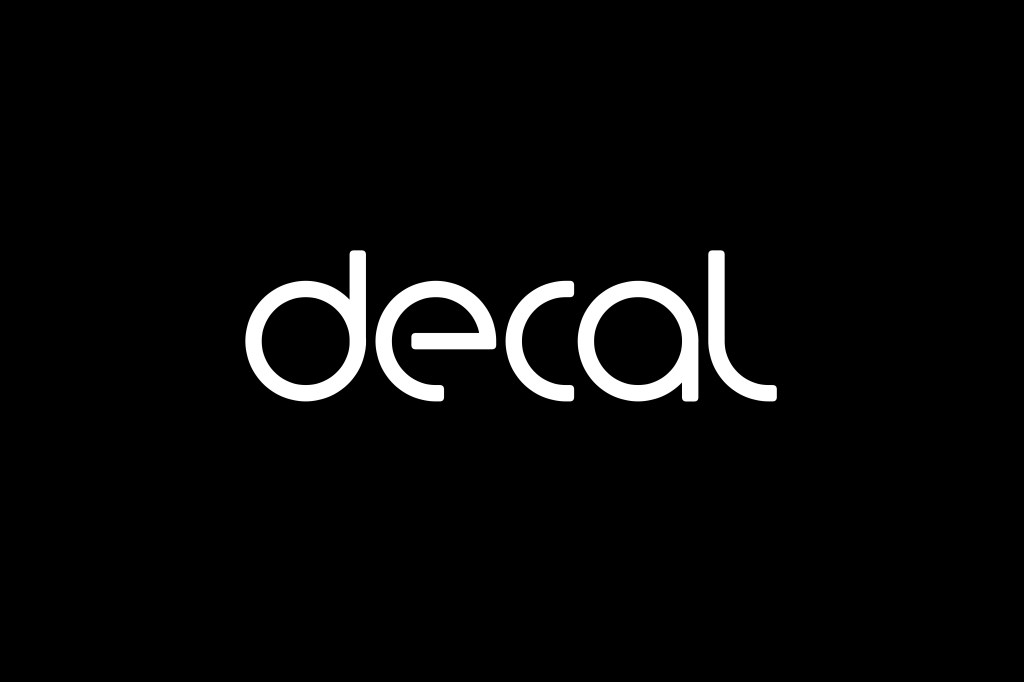 The standalone full-service operation, which is a joint venture between the two film labels, will handle distribution deals on the home entertainment rights to both NEON and Bleecker Street’s curated slate of features and will be overseen by NEON’s Andrew Brown and Bleecker’s Kent Sanderson.

In the current climate and upheaval in the film business, DECAL will also be in the market of acquiring third-party content, offering an option for independent filmmakers to optimize the transactional window with both distributors’ strategic partnerships.

I’m told that NEON and Bleecker Street will handle their own costs, and reap their own revenues and profits on their respective titles. When it comes to handling third party content, each will pool resources and share in the returns.

The first DECAL release will be Bleecker Street’s Supernova, starring Colin Firth and Stanley Tucci, which Bleecker released theatrically on Jan. 29. Digital purchase and rental of Supernova will launch on Feb. 16th.

The formation of DECAL comes with the Universal Studios home entertainment output deals for both Bleecker and NEON expiring, in regards to the latter it will be this summer and the hope is that their Pablo Larrain directed Princess Diana drama Spencer starring Kristen Stewart (which Deadline first reported NEON’s acquisition of) will be the first title on the NEON side to go through DECAL. A NEON and Bleecker Street team-up here allows both to creatively control their home entertainment window distribution from start to finish, including marketing materials, not to mention being more hands-on with their campaigns, as independent titles typically require their own unique type of push versus a one-size fits all marketing strategy which is standard with the major studios.

Separately, NEON and Bleecker Street have multi-picture output deals with streamer Hulu for a title’s third window. Those are distinct separate deals for each distributor which will continue going forward. Outside of that deal, as we’ve seen at festivals, NEON and Hulu will still jointly acquire movies on a title by title basis, i.e. last year’s big Sundance $22M pick-up Palm Springs.

DECAL has hired Sara Castillo as SVP of Marketing and Distribution to lead the new venture’s efforts and help expand its partnerships and develop a distinct brand in the space. Castillo, who previously held positions at IFC Films, Comcast and the Philadelphia Film Society, brings in-depth industry experience having launched a multitude of successful title campaigns while forging lasting relationships with filmmakers and platform partners.