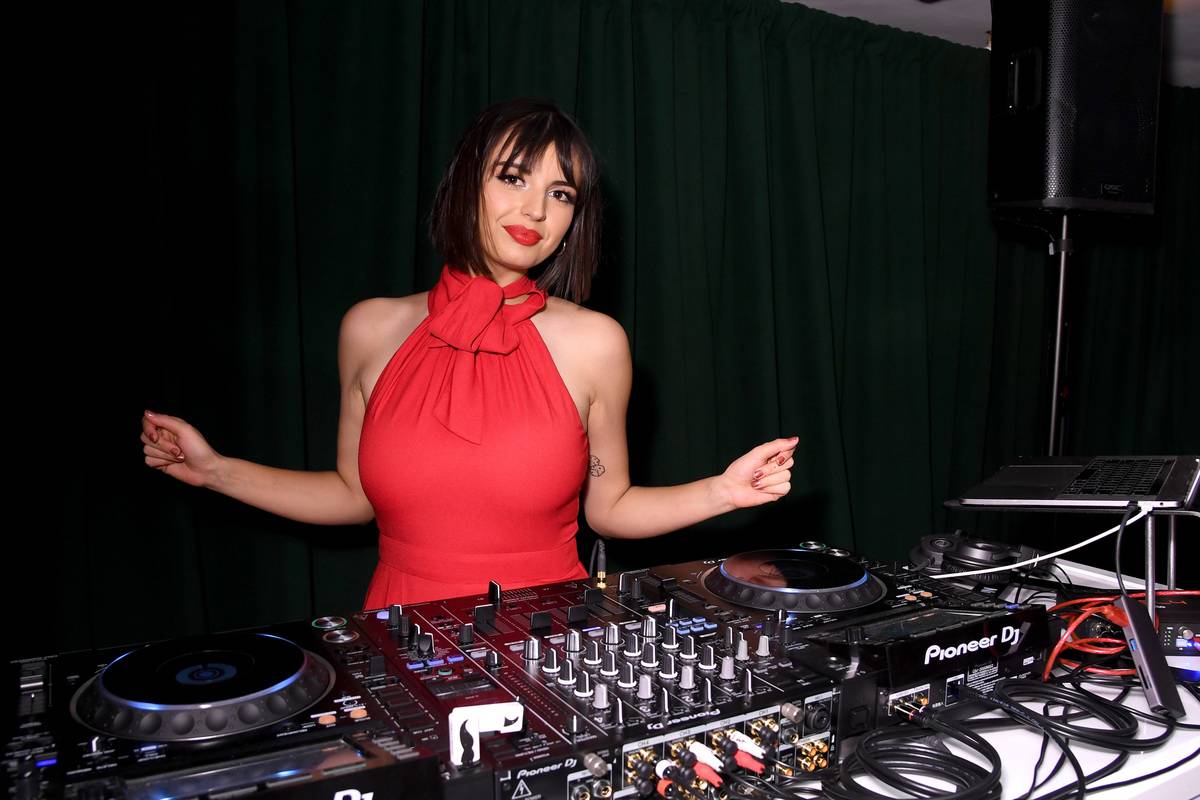 February 10, 2011, seemed like every other Friday. Kids were waking up and getting ready for school. Parents were getting ready for work. And then… it happened. ARK Music Factory released “Friday,” the debut single from then 13-year-old Rebecca Black.

The song, which saw Black ponder which seat she was going to take, became an instant viral sensation. In a span of weeks, Rebecca Black was a superstar. In the next few months, the song charted on the Billboard “Hot 100” chart, and the young star was invited to perform it live on The Tonight Show with Jay Leno.

The success also came with backlash. After years of fighting the track’s public perception, and her own self-esteem issues that followed, Black has now embraced the song. Today, she released a remixed version of “Friday,” featuring 3OH!3, Dorian Electra, and Big Freedia.

The new version of “Friday” is filled with bass and pounding drums, turning the innocent anthem into a track that would fit right in at the club. It also comes one month after Black made a major comeback statement with the single “Girlfriend.”