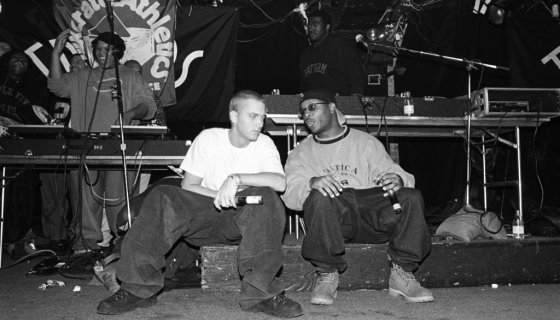 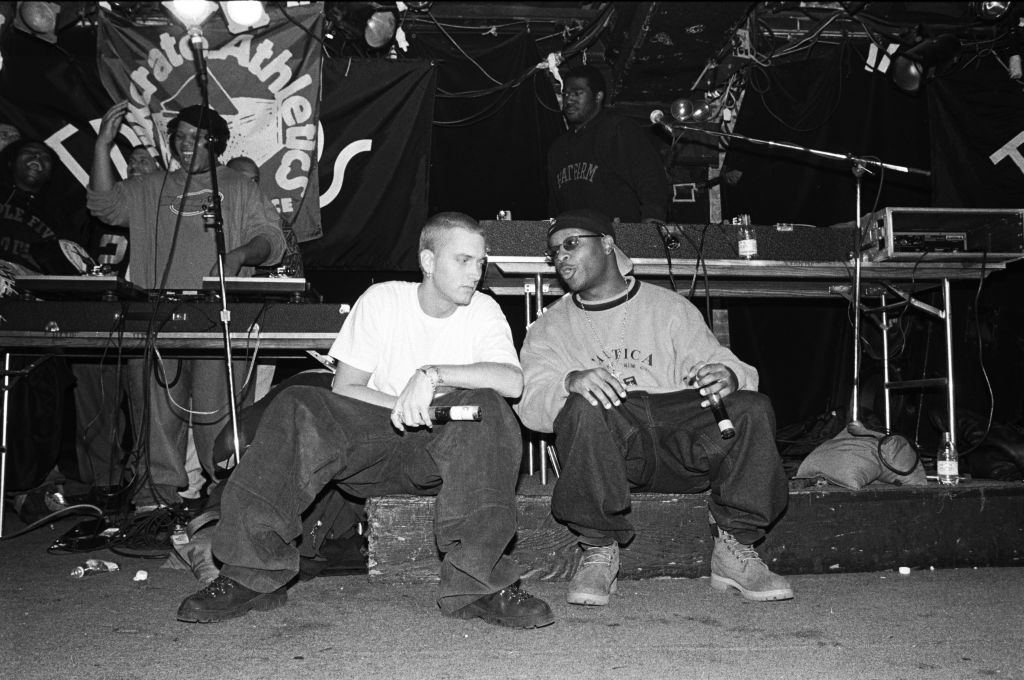 Benzino is still salty at some folks almost 20 years later after the fact. One individual is hitting him where it hurts.

As spotted on Complex the Boston native recently went on Instagram Live with Queenzflip. While the conversation originally spawned out of him calling out the emerging media personality for showing favoritism to certain artists, the talk track then pivoted to Ray’s indelible hate towards Eminem. So much so the Boston native challenged Slim Shady and his long time collaborator Royce da 5’9 to a boxing match.

“I will fight any one of these n***as. At 55-and-a-half-years-old. I will step in the ring with any of these n***as,” he revealed. “I feel like I’m in great shape. I would love to step in the ring with Royce or Eminem. And we can do it like men. We got gloves on. The f***? Then after, we can shake hands and all of this will be over with.” He would go on say that he is owed an apology by both MC’s and a gang of other figures in the Hip-Hop industry.

Naturally the video got back to the “Black Savage” rapper. While Nickel Nine did not accept the request to meet him in the squared circle he did put his Lightworks app skills to work by remixing the visual. “Ladies n Gentlemen I was bored tonight so I figured I’d work on my editing skills,” Royce captioned the heavily edited version of Benzino’s challenge. “ And without further a due, I give you @queenzflip and the Amazingly delusional, Ray “You owe me a Pology” Benzino👏🏿👏🏿👏🏿👏🏿 Enjoy …..” he wrote.

You can view the reel below.

The two previously exchanged some low blows via Twitter but you already knew that though.

I’m gon take your daughter to the park and let her ride the swings if you don’t quit spending your whole day being a twitter goon. She pussy popping on a handstand on IG. Now go hug her and tell her she’s beautiful before Drake or Trey Songz does