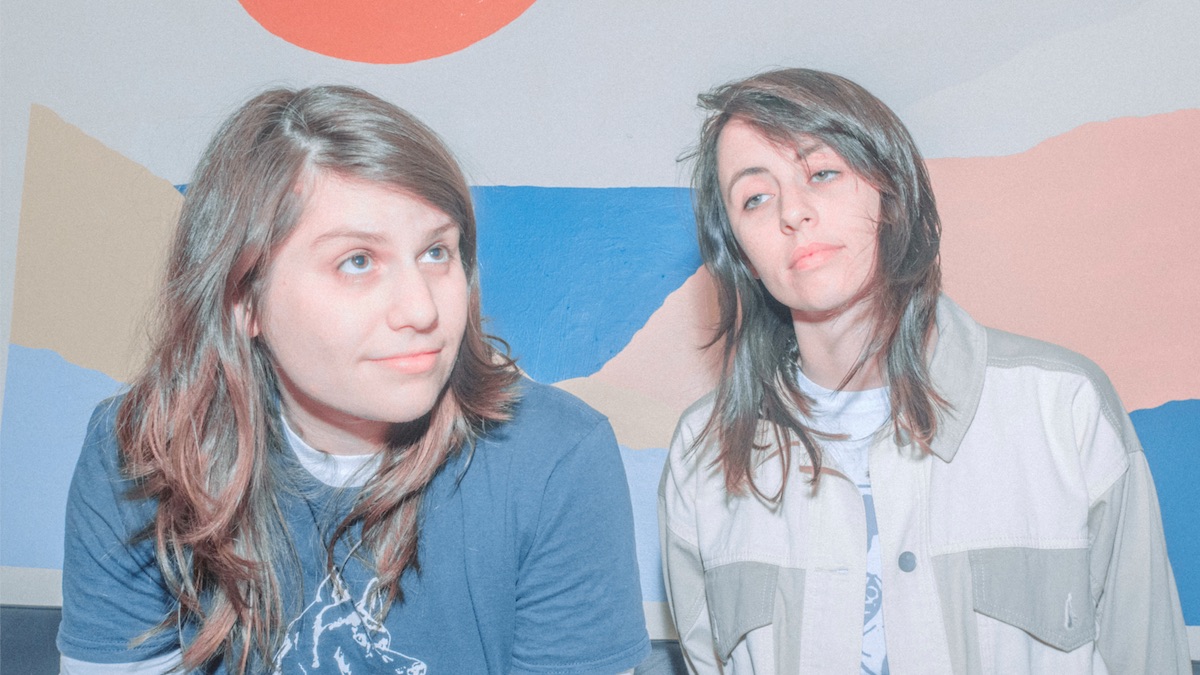 Australian indie rockers Alex Lahey and Gordi have teamed up on a new collaborative single. It’s called “Dino’s” and it comes with a cinematic music video that brings the song’s lyrics to life. Stream it below.

For nearly three years now, Lahey and Gordi have been steadily chipping away at creating this song. According to a statement from the two artists, “Dino’s” was inspired by the East Nashville dive bar of the same name, which both of them frequented while touring in support of their latest albums, The Best of Luck Club and Our Two Skins respectively. Once the ongoing coronavirus pandemic brought live shows to an indefinite halt, they were eager to revisit the special mood cultivated at places like Dino’s through song.

“We wrote it on a very humid summer’s day in Nashville before breaking for late night pasta and beer,” they explained in a press release. “The eccentricity of Dino’s makes it a place where it feels like anything could happen and anyone could walk through the door. The song captures the feeling of being totally captivated by the person sitting across from you while the world spins madly on. Anyone who has been to Dino’s knows that there is genuinely a Dolly Parton cardboard cutout that lives in the bar and she is a Nashville icon.”

In the song’s music video, directed by Nick Mckk, a handful of loners, misfits, and weirdos can be seen hanging around a cozy venue. As time passes from late at night into the early morning, we see more and more miniature moments of bonding, be it conversations over half-finished beers or mid-smoke giggles outside. Don’t forget to keep your eyes peeled while watching; both Lahey and Gordi appear in disguise as numerous characters throughout. See how many times you can count them in the clip below.