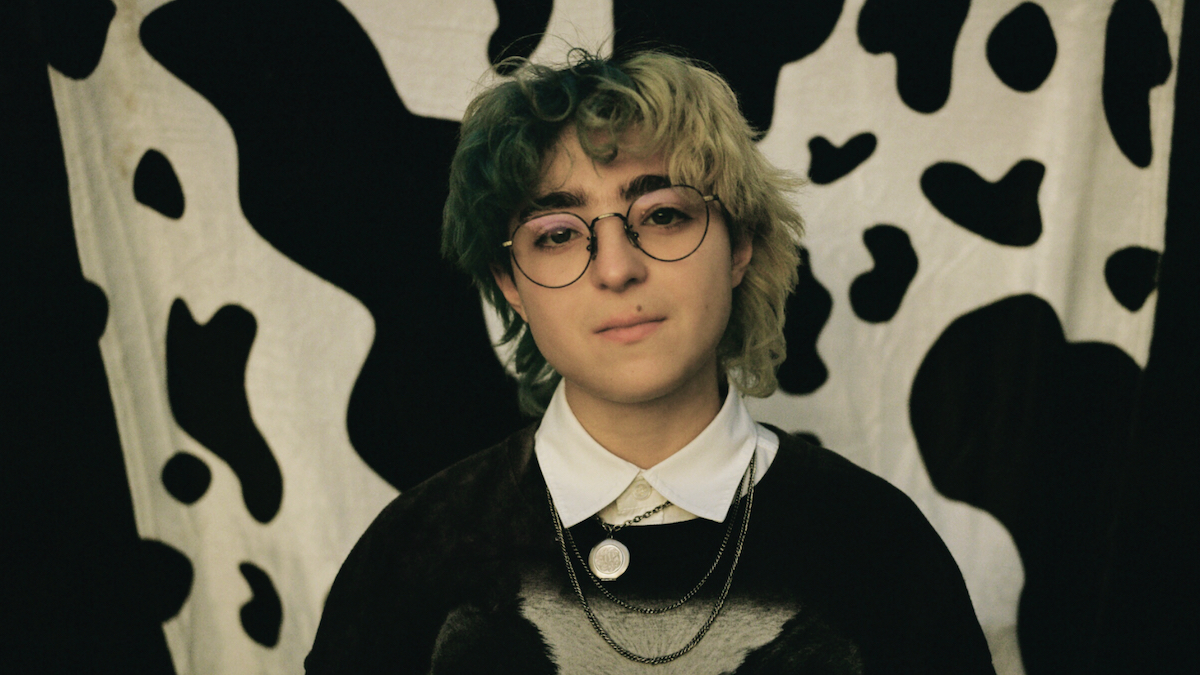 The Lowdown: Ah, remember the good ole days of youth? Those feverish college days when you’d record music with your college roommate, then somewhat accidentally drop out of school to tour the world with Girlpool, Girl in Red, and The Neighbourhood? No? OK, maybe that was just the distinct path of Claud Mintz, the now 21-year-old, sparkling bedroom-pop singer.

Claud, who identifies as non-binary and uses they/them pronouns, is somewhat of an autonomous creator by design: Over the past few years, they’ve released a stream of pop tunes of their own accord and, in turn, garnered a steadfast following. Despite their ability to self-produce, Claud signed to Saddest Factory Records, the new Dead Oceans subsidiary led by the indispensable Phoebe Bridgers. This also means Super Monster comes with some hype: It’s both Claud’s debut record and the first release from Saddest Factory.

The Good: Super Monster incites a head-bopping so buoyant that it most closely resembles a Teletubby in a field of flowers. It’s the kind of music you’d listen to while day-dreaming out the window, the kind that makes you feel like you’re the main character in an A24 movie who probably only wears glitter eyeshadow and tiny shirts.

At times, their resemblance to Snail Mail and Clairo is striking, and the latter especially makes sense: Claud met Claire Cottrill (aka Clairo) while they both were studying at Syracuse University, and her vocals are even featured in the last song of this record. But their sound is not quite that simple. Early in the record, Claud taps into some ethereal shoegaze instrumentals, and lying half-dormant under the dreamy vocals emblematic of bedroom-pop is some serious punk. On the exceptionally titled “That’s Mr. Bitch to You”, Claud sings, “Honestly, I’m glad you had the balls to get up in my face just like a dog/ Bet you didn’t know I won’t let a straight man throw me off.” It’s these bursts of character and bouts of snark where Claud truly stands alone.

The Bad: There’s no denying that Super Monster is an overarchingly enjoyable album, but it’s not resoundingly different from the massive bedroom-pop albums that have dominated the scene. If you momentarily strip away Claud’s exploration of queerness and the dynamics of queer love, the remaining topics Claud covers aren’t entirely earth shattering. Cuffing jeans, hating bars, leaving parties, needing to break out of your hometown — they pretty much cover the staples of every conversation had at a Williamsburg coffee shop. At times, the record can feel redundant, if not corny. That doesn’t necessarily make for bad songs, though, especially since these moments of banality are often anchored by an irresistible melody.

The Verdict: On Super Monster, there’s a lot to be excited about. First, you can stop looking for a new album to listen to while you stare at your ceiling. More notably, this album is resoundingly better than the previous string of singles Claud put out. There’s a level of introspection present on the record that’s hard to duplicate, and when coupled with a stunning exploration of queer relationships, it creates something truly extraordinary. And frankly, triteness is solvable, and there’s beauty in the simplicity.

Pick up a copy of Super Monster here… 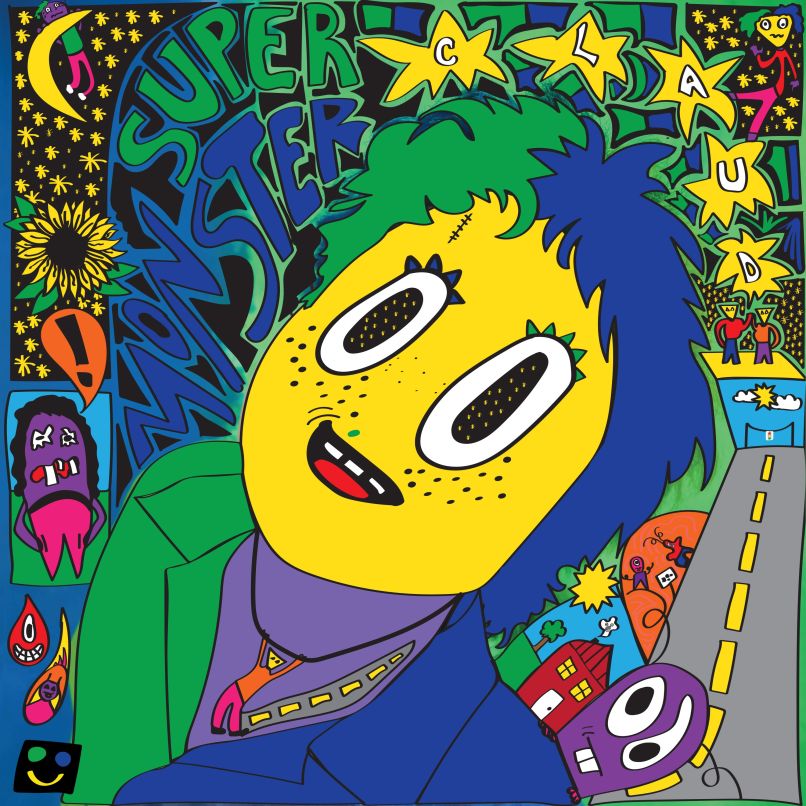