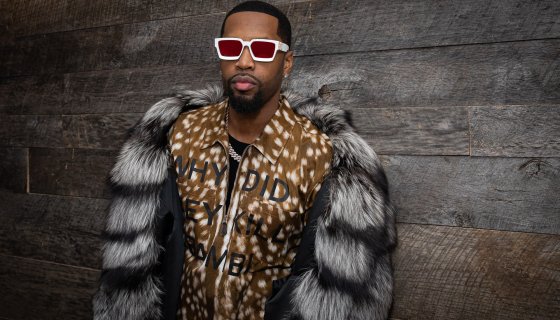 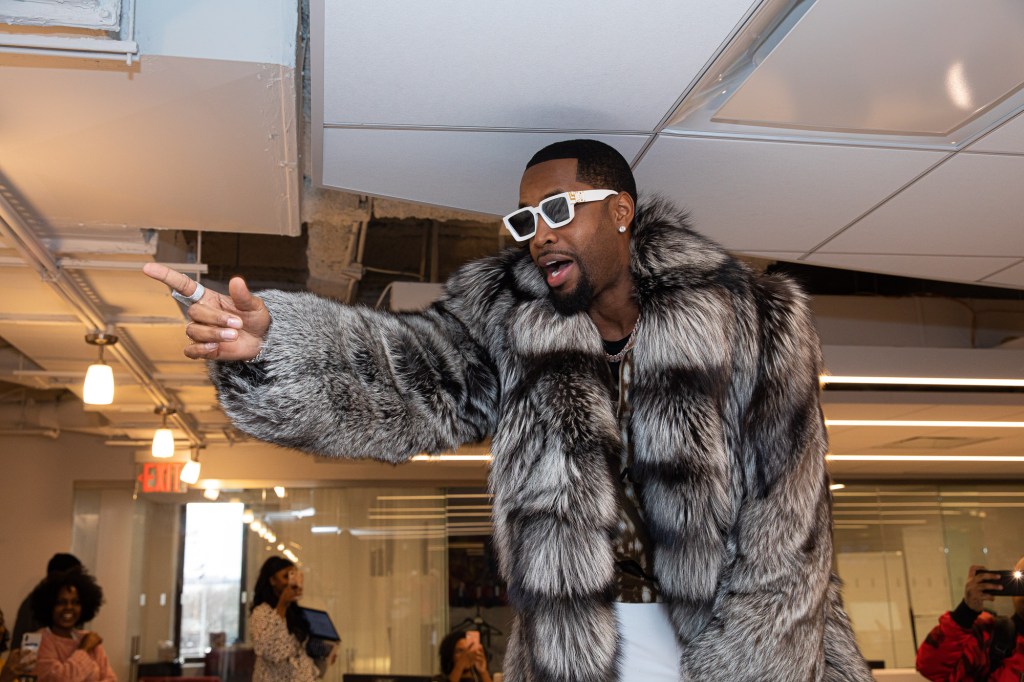 Covid-19 has taken away a lot streams of revenue from musicians. One rapper is claiming he got finessed by your favorite fur coat wearing bike enthusiast.

As spotted on Hot New Hip-Hop The Breakfast Club recently had an in depth conversation about the recent news where it is alleged that Kevin Hart’s personal shopper helped himself to millions of dollars worth of luxury items. During the discussion the crew also discussed a recent story where an emerging rapper claims he got taken for a thousand dollars by struggle rapper turned reality television star Safaree. The man gave an explanation of how he got finessed.

“This how he got me. He hit me up first actually on Instagram,” he said. “He was like, ‘Yo, your track is hot.’ This a big producer… He told me that he could do a little promo for me, throw my track on Spotify, on the playlist for me and all that for $1,000. So, I paid him, and weeks and months go by. So, I’m hitting him up. He said, ‘Oh, I forgot you on this tape so I got you on the next project.’ It was supposed to drop in November. So, after November, he completely stopped responding and he basically got me out of $1,000, so I just have to take my L.”

DJ Envy would go on to give his take on the matter and reminded listeners that mixtape scams have been a thing since the pandemic stop all touring and live shows. “There’s these people that do mixtapes,” the Queens native explained. “If you see a bunch of different artists, they’ll say, ‘Hey, we’ll put you this mixtape.’ They pay the artist to host the mixtape and the artist hosts the mixtape, they get ten songs from ten different people. And when they get the 10 songs, the artist does the drops and they put the mixtape out. It probably wasn’t him, it probably was a company like that that does the mixtape type of thing.”

Several artists ranging from Benny The Butcher to Fat Joe have participated in this promotional offer but according to an in depth report conducted by DJ Booth’s Editor-in-Chief Brian “Z” Zisook, most of these playlists do not average more than 100 listens. Safaree has yet to publicly comment on the matter.

You can listen to DJ Envy, Charlamagne Tha God and Angela Yee discuss the situation at the 33:45 mark below.