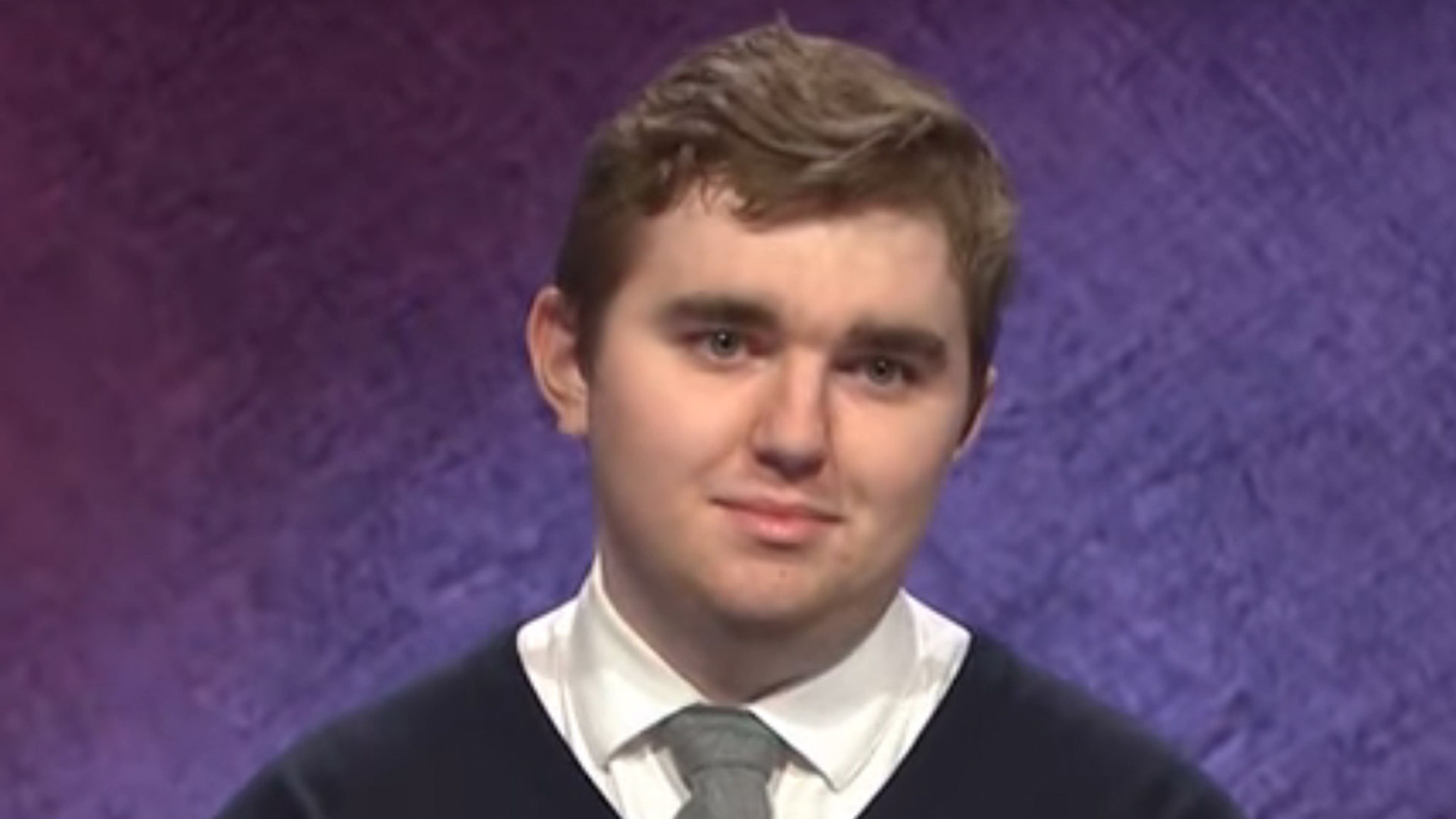 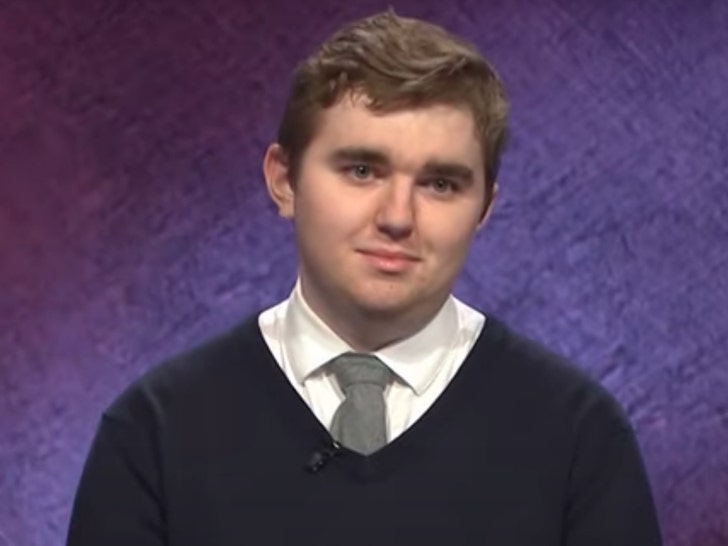 Alex Trebek‘s last great “Jeopardy!” champion has died at the young age of only 24.

Brayden Smith, who scored a 5-game winning streak and more than $115,000 in winnings as Trebek’s era came to a close, died unexpectedly last Friday in his hometown of Las Vegas. The cause of death is unclear.

Brayden’s lifelong dream had always been to appear on “Jeopardy!” … and the young man, who had reportedly tried getting on the show at least a dozen times, left a lasting impression on Trebek and fans alike.

His run was so impressive he drew comparisons to the great James Holzhauer because he also had a knack for finding the Daily Doubles and laying huge wagers when he did.

Trebek was very much impressed with Brayden’s prolific run … dubbing him “Billy Buzzsaw” for his ability to dismantle the competition. Trebek also uttered “Most impressive. I don’t know what to say.” Brayden, of course, appeared in the final shows Trebek ever hosted before he died from pancreatic cancer.

Brayden, who died about a month after his episode aired, had been looking forward to competing in the show’s Tournament of Champions. He had just graduated from UNLV last year with a degree in economics and had hoped to attend law school and become a U.S. Attorney.

The family’s asked that donations be made in Brayden’s name here … a fund benefiting Nevada students furthering their education.