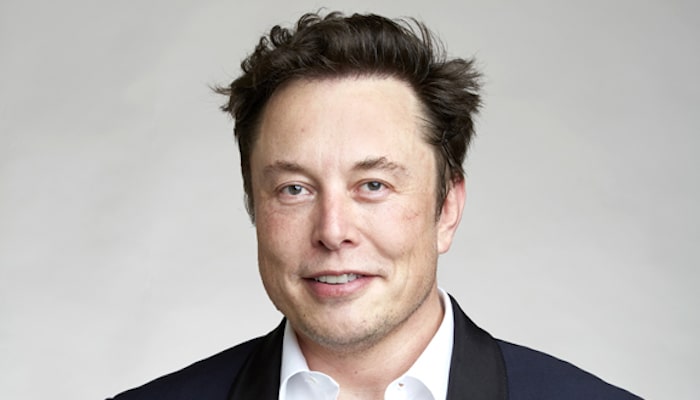 Elon Musk and his company SpaceX are currently working towards sending people to Mars in the next few years. So, it’s no surprise that galaxy colonization and aliens became the topic of conversation between Musk and Joe Rogan during a recent podcast episode.

As it turns out, Musk thinks searching for aliens is kind of a waste of time. Why? Well, based on his work in space, he believes he would already know if other lifeforms are out there.

Aliens and UFOs have been topics of conversation for a long time. Last year, Post Malone revealed that he started seeing UFOs when he was just 16. Machine Gun Kelly also recently encountered a UFO that he claims made him a forever believer. Miley Cyrus and Demi Lovato are a few of the other artists to share their experiences with otherworldly lifeforms over the past year.

As well, we can’t forget about Tom DeLonge and his work with To The Stars Academy. Late last year, he got candid about his beliefs and explained why he thinks UFOs were really at the birth of Jesus Christ. His work uncovering UFO sightings has even inspired him to write and direct a new sci-fi film.

Now, “Space Karen” himself Elon Musk is weighing in on the aliens debate. During a recent episode of the Joe Rogan Experience, Musk talked a lot about SpaceX’s mission to Mars. However, when Rogan asked Musk about aliens, the Tesla CEO seemed rather skeptical.

Read more: Machine Gun Kelly is acting alongside his daughter in this new thriller

As it turns out, Musk believes if aliens wanted humans to know about them, they would.

“Honestly, I think I would know if there were aliens,” he says. “I mean, if they wanted us to know [about them], they could just show up and walk down main street like ‘hey, I’m an alien check me out,’” he says. “‘Here’s my spaceship, I just landed in the middle of Time Square.’ [Then] we’d be like, ‘Okay, we believe you.’ They are very subtle, these aliens.”

Rogan goes on to ask Musk if he ever thinks about UFOs during his work with SpaceX. However, it looks like aliens don’t take up much space in his brain.

“Zero,” he says. “If they show up, I’m like, ‘Great, this is new information’ like, ‘Where were you guys up until now?’ If I see some evidence for aliens, I’ll be the first [to be like] ‘ahh aliens.’”

Rogan then asks if Musk thinks seeking out aliens is a waste of time to which he replied with “yeah.” Musk continues to be skeptical about aliens, going on to say that SpaceX have yet to find any proof of other lifeforms outside of Earth.

“If there are aliens, they are just very subtle,” he says skeptically. “They’re being pretty shy. So, as far as we can tell there’s none nor are we seeing signals from any other solar system.”

Along with preparing to go to Mars, Musk and Neuralink are developing brain chips that can stream music among other things. Musk recently revealed that Neuralink plans to implant these brain chips into actual humans as part of a new trial sometime this year. Unsurprisingly, both Grimes and Lil Uzi Vert have already expressed their desires to get the brain chip implants.

Do you think aliens exist? What are your reactions to Elon Musk’s comments? Let us know in the comments below.