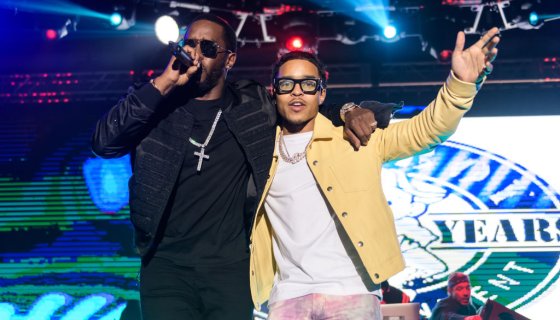 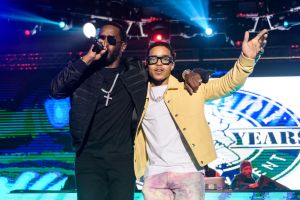 Justin Combs and Justin LaBoy have been connected for years and now, the pair will usher in a new era of late-night television via their new talk show. Titled Respectfully Justin, the show will make its debut on the REVOLT network this coming Valentine’s Day (Feb. 14).

Page Six got the exclusive scoop of the series coming to Sean “Diddy” Combs’ channel, and the 10-show series promises to dig into a variety of topics that will be on-brand for LaBoy, who some might know from the infamous Demon Time OnlyFans series.

As noted by the outlet, Combs, 27, will join LaBoy in discussing a bevy of topics in the realms of relationships, sex, music, and what the pair are framing as “taboo” topics no doubt connected to their current roles in the entertainment industry

The Valentine’s Day premiere this Sunday will feature some special guests, and LaBoy will be bringing the Demon Time segment to the set as well. The show will be hosted inside a mansion with LaBoy running point on the interviews and getting guests to open up regarding subjects they normally wouldn’t. Diddy definitely seems excited about the possibilities to come.

“Justin LaBoy is the biggest social media star in our culture. There is no better place for his debut show – we are thrilled to welcome him to the REVOLT family,” the elder Combs offered via a statement.

Respectfully Justin will make its debut on Sunday, Feb. 14 (Valentine’s Day) and will air via REVOLT’s YouTube page on Wednesdays, with re-airings on the official REVOLT TV channel on Fridays.